Some low-risk prostate cancers can be monitored by “active surveillance”, but the correct identification of patients with low-risk cancer at the time of diagnosis is essential. In the open access review article “Active Surveillance in Prostate Cancer: Current and Potentially Emerging Biomarkers for Patient Selection Criteria”, published in the journal Urologia Internationalis, the authors describe how biomarker testing may improve the selection of patients for this approach.

In this blog post, prostate cancer, its signs and symptoms, and the active surveillance approach for managing low-risk prostate cancers are discussed. Different types of biomarkers that may indicate whether a prostate cancer has low or high risk of progression are also described.

What Is the Prostate?

The prostate is about the size of a walnut. It sits between the base of the penis and the rectum (the last few inches of the large intestine), deep inside the groin. It produces some of the fluid that mixes with sperm (from the testes) to form semen.

What Are the Signs and Symptoms of Prostate Cancer?

In the body, the growth and reproduction of cells is tightly controlled. If cells in the prostate start to grow and reproduce in an uncontrolled way prostate cancer can develop. Current estimates are that 1 in 8 men will develop prostate cancer in their lifetime. If the cancer is growing near the urethra (the tube that carries the urine or “wee” from the bladder to pass out of the body) it may start to press on it. This can cause changes in how the person urinates, such as weak flow when urinating, a feeling that the bladder hasn’t emptied properly, and needing to urinate more often and especially at night.

However, prostate cancer more usually starts to grow in a part of the prostate that is not near the urethra, so in many cases men with early-stage prostate cancer don’t have any signs or symptoms. When prostate cancer reaches a more advanced stage and starts to spread to other areas of the body (metastasize), the person may experience other symptoms such as blood in the urine or semen, problems getting or keeping an erection, and pain in the back, pelvis, or hip.

What Is “Active Surveillance”?

Some prostate cancers grow very slowly and are unlikely to spread or become life-threatening in the person’s lifetime. Such prostate cancers are described as “low risk”. In some countries, policies and screening programs have been introduced with the aim of increasing the detection of prostate cancers at an early stage when they can be cured. This has had the benefit of increasing the numbers of men who are diagnosed with early-stage prostate cancer, but also means that some men undergo treatments such as radical prostatectomy (surgical removal of the prostate gland and some of the tissue around it) and radiotherapy that they don’t necessarily need.

The term “biomarker” is short for “biological marker”. Unlike symptoms, which are things that you experience, biomarkers are measurable characteristics that indicate what is going on in the body. Your blood pressure, levels of molecules in your urine and blood, and your genes (DNA) are all biomarkers. Although they can suggest that your body is working normally, they can also show the development or progress of a disease or condition, or the effects of a treatment. Over the last decade, biomarker testing has started to transform the way that some diseases and conditions are treated, and offers hope of better outcomes through more personalized treatment.

What Did the Review Article Investigate?

The authors did a literature search (a systematic search through research that has already been published) for information about current and emerging biomarkers. They identified four currently available tissue, two blood, and six urine sample-based tests that can help identify patients with prostate cancer who could be monitored by active surveillance. In addition, new research over the last 10 years has identified new biomarkers that could improve existing tests or enable the development of new tools to identify patients for whom active surveillance may be suitable. These include messenger RNAs, microRNAs, long non-coding RNAs, and metabolites (substances used or formed when the body breaks down food, medicines or chemicals).

What Are Messenger, Micro-, and Long Non-Coding RNAs?

Your genes are short sections of DNA (deoxyribonucleic acid) that carry the genetic information for the growth, development, and function of your body. Each gene carries the code for a protein or an RNA (ribonucleic acid). There are several different types of RNA, each with different functions, and they play important roles in normal cells and the development of disease.

How Can Biomarkers Be Used to Identify and Monitor Prostate Cancer?

Tissue biomarkers are biomarkers that can be detected in tissue samples that are obtained if a person with suspected prostate cancer has a needle biopsy (a procedure that uses a thin, hollow needle and a syringe to obtain a sample of cells, fluid, or tissue from inside the body). Although they can be highly effective at identifying prostate cancers they are less useful for long-term monitoring and the testing process can be expensive. Cancers develop different subpopulations of cells with different characteristics as they progress and these differences may affect the test results. In addition, biopsies are invasive and there can be complications. Existing tests using tissue samples primarily check for particular genes and proteins, but there is increasing evidence that some long non-coding RNAs can differentiate between prostate cancers that are likely to be aggressive and those that are low risk.

Both urine and blood sample analysis have the advantage of not being affected by the issue of tumor sampling that can occur with tissue biopsies; in other words, there is no issue regarding differences between different subpopulations of cells in the cancer. Several biomarkers found in the blood, which can be assessed using blood samples taken via normal blood tests, have been identified. These include proteins, hormones (low levels of testosterone in the blood may indicate advanced prostate cancer at diagnosis), microRNAs, and “circulating tumor cells” (tumor cells that get into the blood stream and can be detected in blood samples). The use of urine samples to detect prostate cancer has the advantages of being non-invasive, quick, and relatively cheap. Long non-coding RNAs and metabolites have been analyzed as biomarkers to improve the diagnosis of prostate cancer and assess progression. Several research studies have reported that the levels of some amino acids (the component units of proteins) are decreased and others increased in urine samples from people with prostate cancer.

Although our understanding of biomarkers and how they can be used to assess prostate cancer prognosis is improving all the time, further studies are needed to improve the identification of the aggressiveness of prostate cancers. The authors of the review article hope that future studies, including analysis of long-term outcomes and the cost-effectiveness of the use of different biomarkers, will improve the effectiveness of identifying patients who are suitable for active surveillance, reduce overtreatment, and further promote the development of personalized medicine. 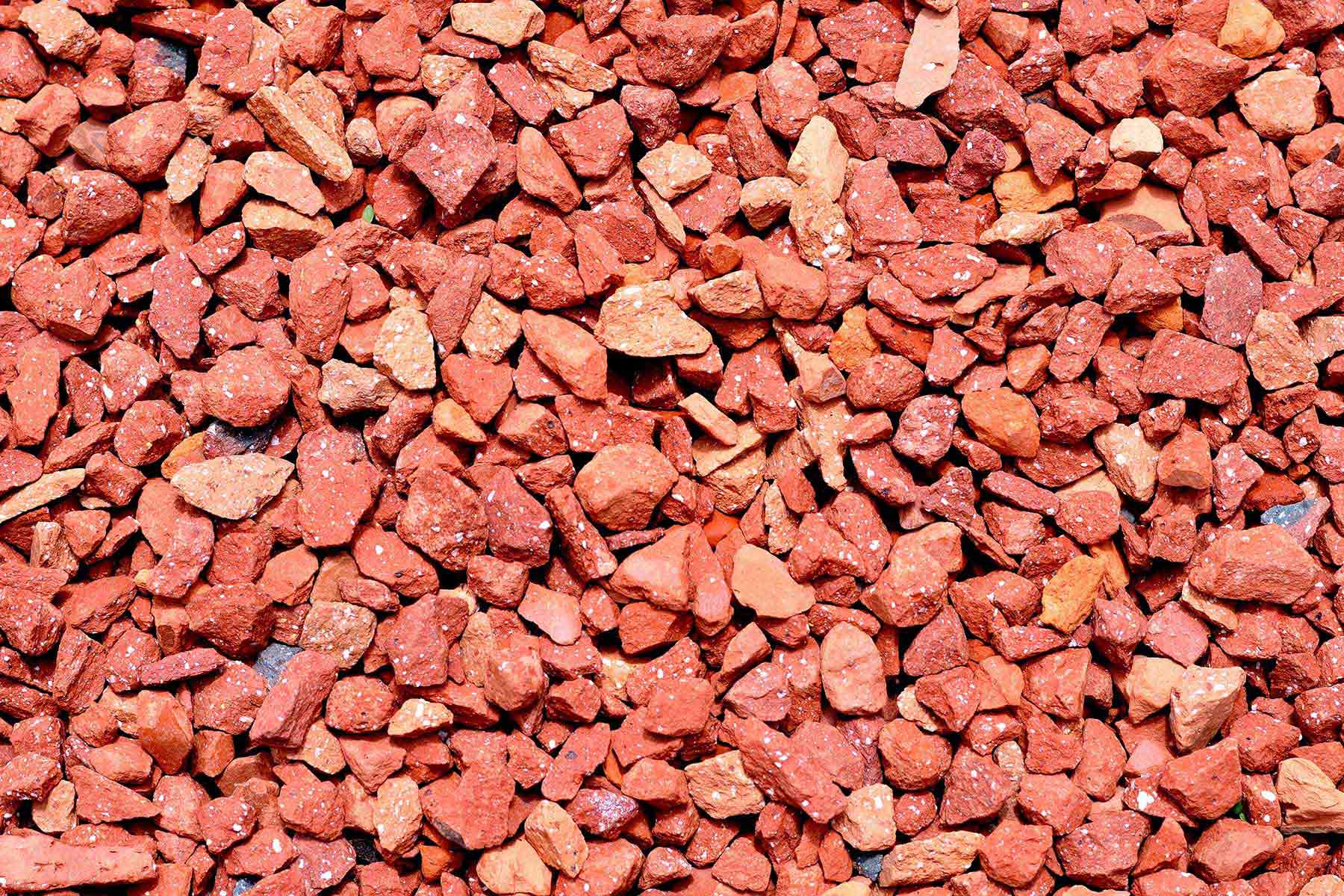 Why Ureter Stone Relocation after Stenting Can Affect Treatment Decisions

Treatment of large ureter stones depends on where they are located in the ureter. In the research article “Impact of...