Inflammation of the gut or the digestive tract can result in a condition called inflammatory bowel disease (IBD). The treatment strategies primarily focus on regulating inflammation. Based on the free-access review article “Development and Application of Regenerative Medicine in Inflammatory Bowel Disease”, published in the journal Digestion, new and emerging strategies for treating the condition are described in this blog post. These strategies primarily focus on repairing the damaged tissue.

The details of the gastrointestinal tract and the function of the internal mucosal layer are explained. The two different kinds of inflammatory bowel diseases, Crohn’s disease and ulcerative colitis, as well as their symptoms, causes, and current treatment strategies are described.

What Is the Mucosa of the Gastrointestinal Tract?

The gastrointestinal tract (digestive tract or gut) of a human being refers to the digestive canal from the mouth to the anus, including the esophagus, stomach and small and large intestines. The lumen, through which the food passes, is surrounded by the innermost layer of the gut called the mucosa. The mucosa, while forms a physical boundary, also consists of cells that help perform different functions. This layer is important for digestion, absorbing nutrients, and preventing infectious organisms from crossing the boundary and entering the rest of the body. The intestinal mucosal lining is also an important player in the body’s immune system which is the system that helps in defending the body from foreign molecules like germs. The mucosa can release mucus and other cell signaling molecules that help with this process. At the same time, it ensures that good bacteria in the gut are not affected.

Inflammatory bowel disease (IBD) is a common term given to two different conditions – Crohn’s disease and ulcerative colitis. In both cases, there is an inflammation of the gut mucosal layer, affecting both the structural and functional roles of the tissue layer. Inflammation is a defensive mechanism where the immune system sends white blood cells to suspected sites of infection. It causes the sites to become red, swollen, and ulcerated.

Some common symptoms of inflammatory bowel disease include abdominal pain, diarrhea, bloody stool, fatigue, and weight loss. While the conditions are chronic, the symptoms may come and go and there could be triggers that make them worse.

Crohn’s disease is a condition that can affect different parts of the gut with the small intestine being the main area. The damaged areas are patchy. Hence, affected tissues can be observed next to healthy ones and the inflammation can affect multiple layers within the gut wall. On the other hand, ulcerative colitis is a chronic condition affecting mainly the innermost mucosal layer of the large intestine. The inflammation area is usually a continuous area (and not patchy).

What Causes the Disease and How Is It Diagnosed?

The exact cause of these inflammatory bowel diseases is unknown. However, genetics, environmental factors and gut microbe composition are potential disease-causing factors. Additionally, it is suspected that the disease might be an autoimmune condition, where the immune system fights against the body’s own healthy cells and causes inflammation. In this case, the good bacteria in the gut lumen could also be a trigger for the inflammation.

These conditions can be diagnosed through stool and blood samples along with imaging techniques. An imaging technique called endoscopy (or colonoscopy for the large intestine and rectum) is used where a tube with a camera is inserted into the gastrointestinal tract to observe the digestive tract’s inner wall, and a tissue sample can also be collected (biopsy). The collected images and tissues are examined for inflammation and a diagnosis can be made.

Treating inflammatory bowel disease is essential as it can severely affect the quality of life and overall health of the patient and can potentially lead to colorectal cancers. For a properly functioning gut mucosal layer:

Most of the current treatment strategies focus on the first part of regulating inflammation. Treatment involves using anti-inflammatory medication, corticosteroids, and immunosuppressants. Therapy with biologics like antibodies is administered depending on the severity. In some severe cases, surgery may be an option.

Apart from focusing on the immune system to reduce the cause of inflammation, it is important to repair and regenerate a healthy mucosal layer. In developing treatment strategies for this, scientists are approaching it in multiple ways.

Firstly, they have tried introducing molecules like growth factors to help heal the mucosal tissue. However, many of these strategies did not go beyond early clinical trials because they did not have the desired treatment outcome. The cells naturally grow and repair under a complex signaling mechanism of different factors from the niche of intestinal stem cells (parent cells that can divide into different cell types).

A successful factor-based therapeutic is a molecule similar to a naturally occurring factor called glucagon-like peptide-2 called teduglutide. While further development is required for it to be more effective, it is currently approved for clinical use in treating short bowel syndrome (SBS). This is a condition that occurs if part of the intestine is removed surgically due to inflammatory bowel disease (or other conditions).

With advancements in stem cell and tissue engineering technologies, various strategies of using stem cells to directly repair the mucosal layer of the gut are being developed and tested. One such cell-based therapy developed uses mesenchymal stem cells. The treatment with darvadstrocel, a mesenchymal stem cell-based therapy, has been successful in phase 3 randomized controlled trials for the treatment of Crohn’s disease patients who have perianal fistulas (which are abnormal paths created between the rectum and the outside of the body due to severe inflammation). This has led to its approval for treatment in multiple countries.

Another treatment strategy involves using intestinal stem cells. The steps are complex and involve growing the cells externally under controlled conditions with the appropriate scaffold, supporting cells and molecules to enable the tissue to mimic the internal environment. This complex structure is termed an organoid (a miniaturized and simplified version of an organ created externally). Further, a technique to deliver this into the gut to the ulcerated regions by means of endoscopy has to be developed. Currently, the first human study of one such system which was developed in Japan has begun.

In short, inflammatory bowel syndrome is a condition of inflammation in the gastrointestinal tract. These are chronic conditions where symptoms can come on and off. However, treating the condition is vital to prevent damage to the digestive organs and to avoid developing further health conditions like cancer. Anti-inflammation treatment strategies are the first step in treating the condition and are already in use. In the future, combining this with newer therapeutic strategies to repair the mucosal membrane like using messenger molecules, stem cell-based therapies and editing can further help the recovery of these patients.

Note: One of the authors of the paper declared that they have relationships with companies that may provide treatment or diagnostic equipment relevant for described medical conditions. It is normal for authors to declare this in case it might be perceived as a conflict of interest. More detail can be found in the Conflict of Interest Statement by visiting the original article page. 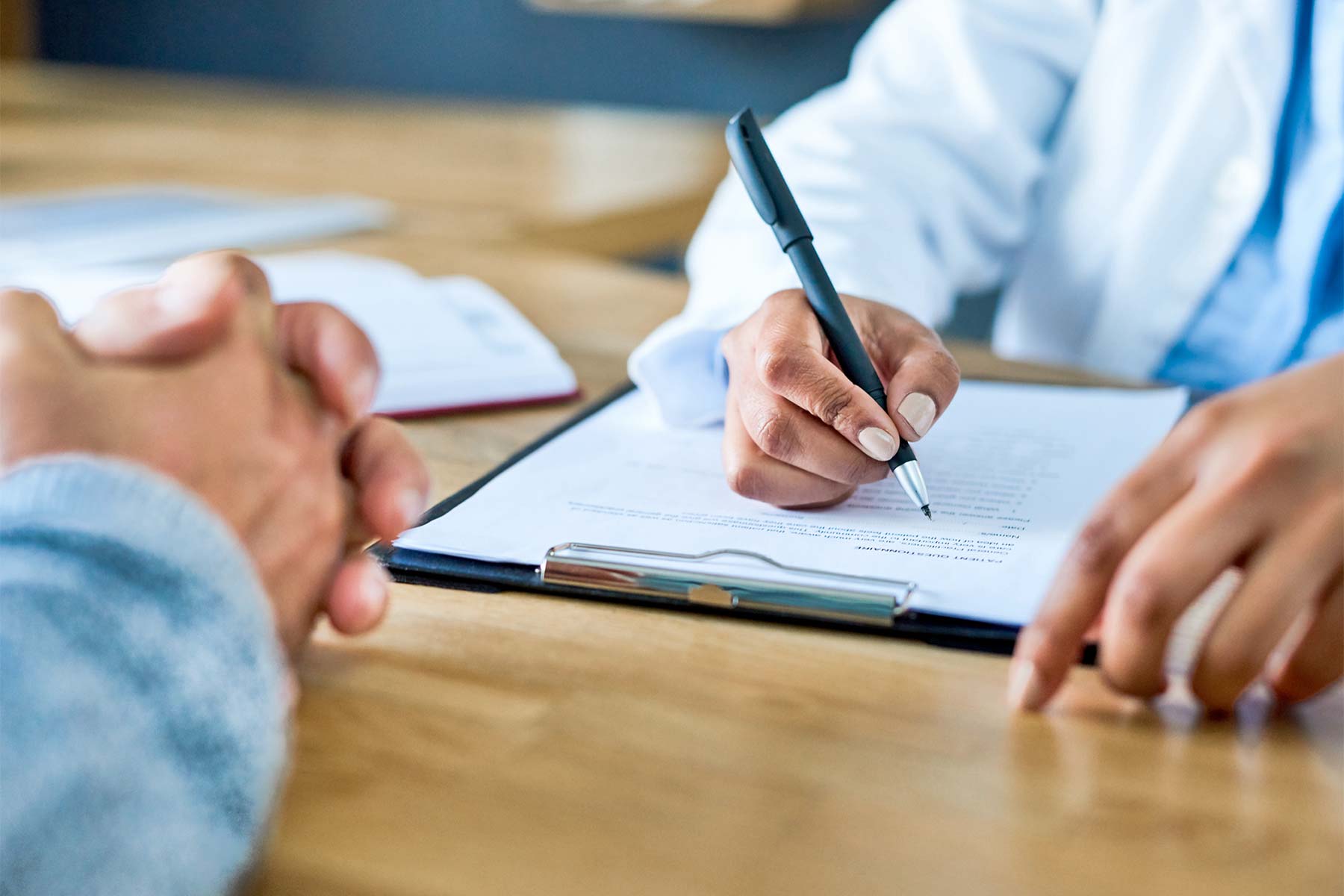 Acute mesenteric ischemia (AMI) is an emergency problem with the bowel that can often be life-threatening. If a person becomes... 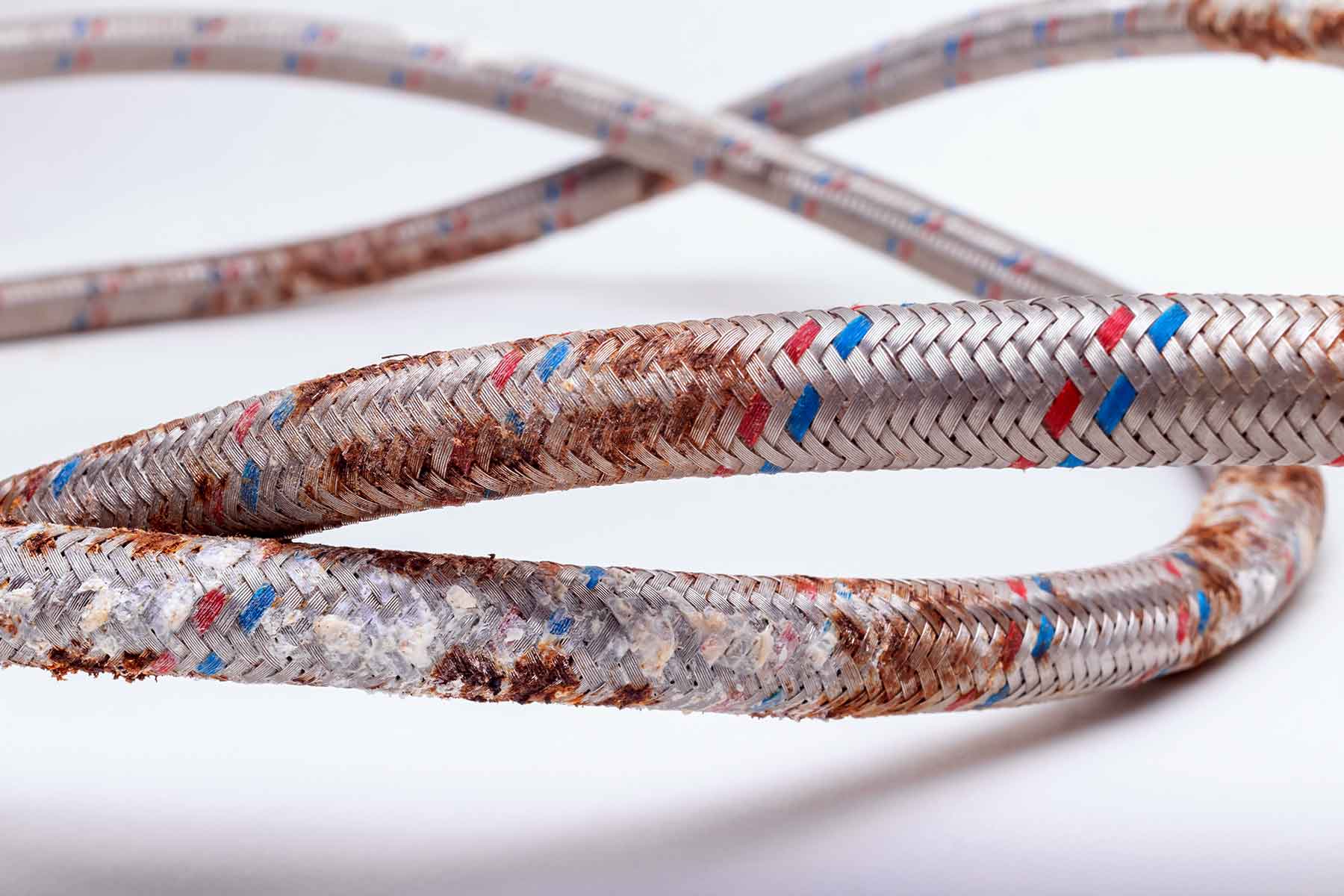 Assessment of mucosal healing in people with ulcerative colitis by white-light endoscopy has several limitations. In the review article “Possible... 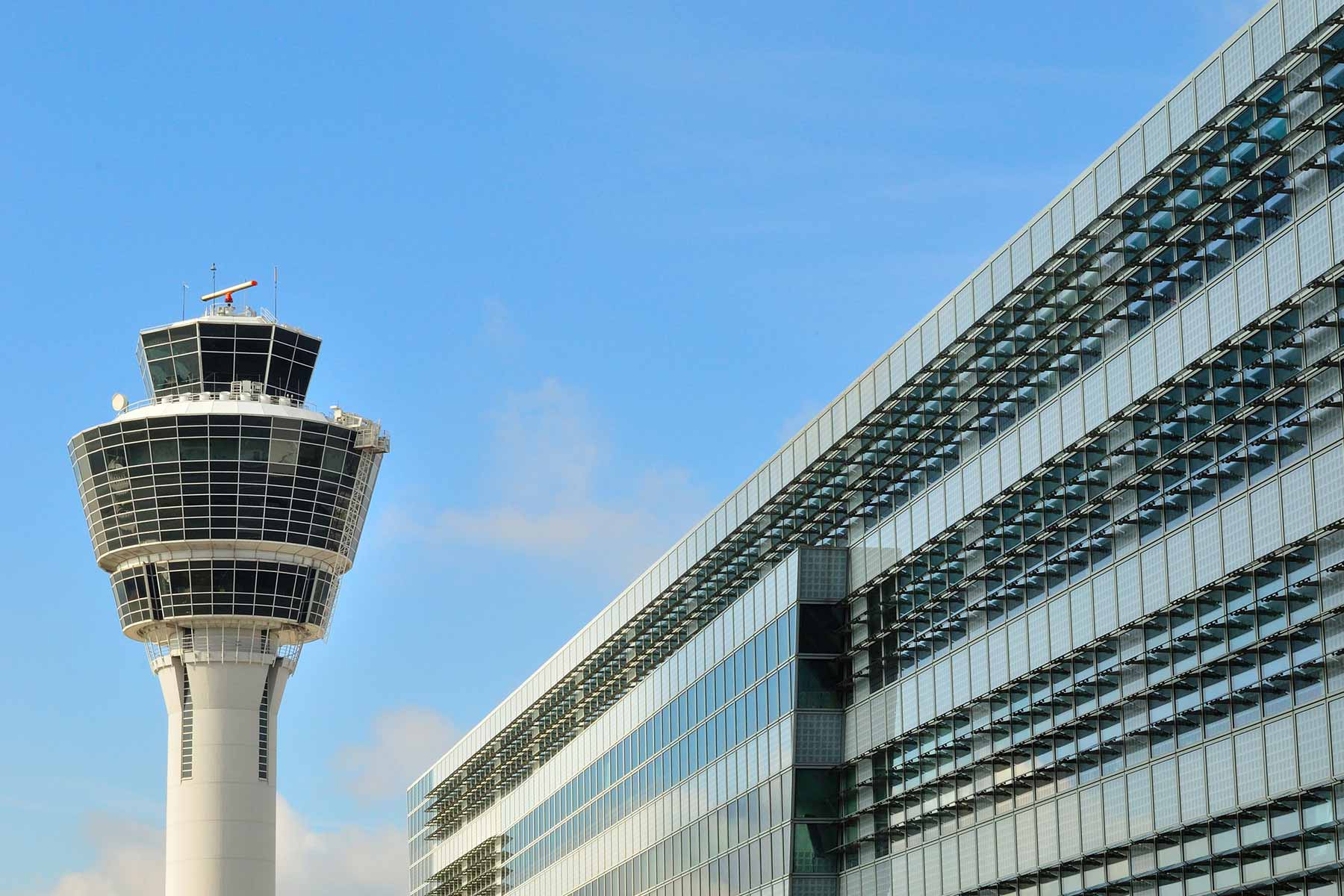 Antimicrobial Stewardship and Its Requirement after Abdominal Surgery

While drugs have been developed against infectious microorganisms, under certain conditions organisms can develop resistance to the drugs available. This...