THE WAITING ROOMKnowledge TransferSkin Prick Test: How Does Reading Time Influence the Detection of Allergies in Infants?

Skin Prick Test: How Does Reading Time Influence the Detection of Allergies in Infants? 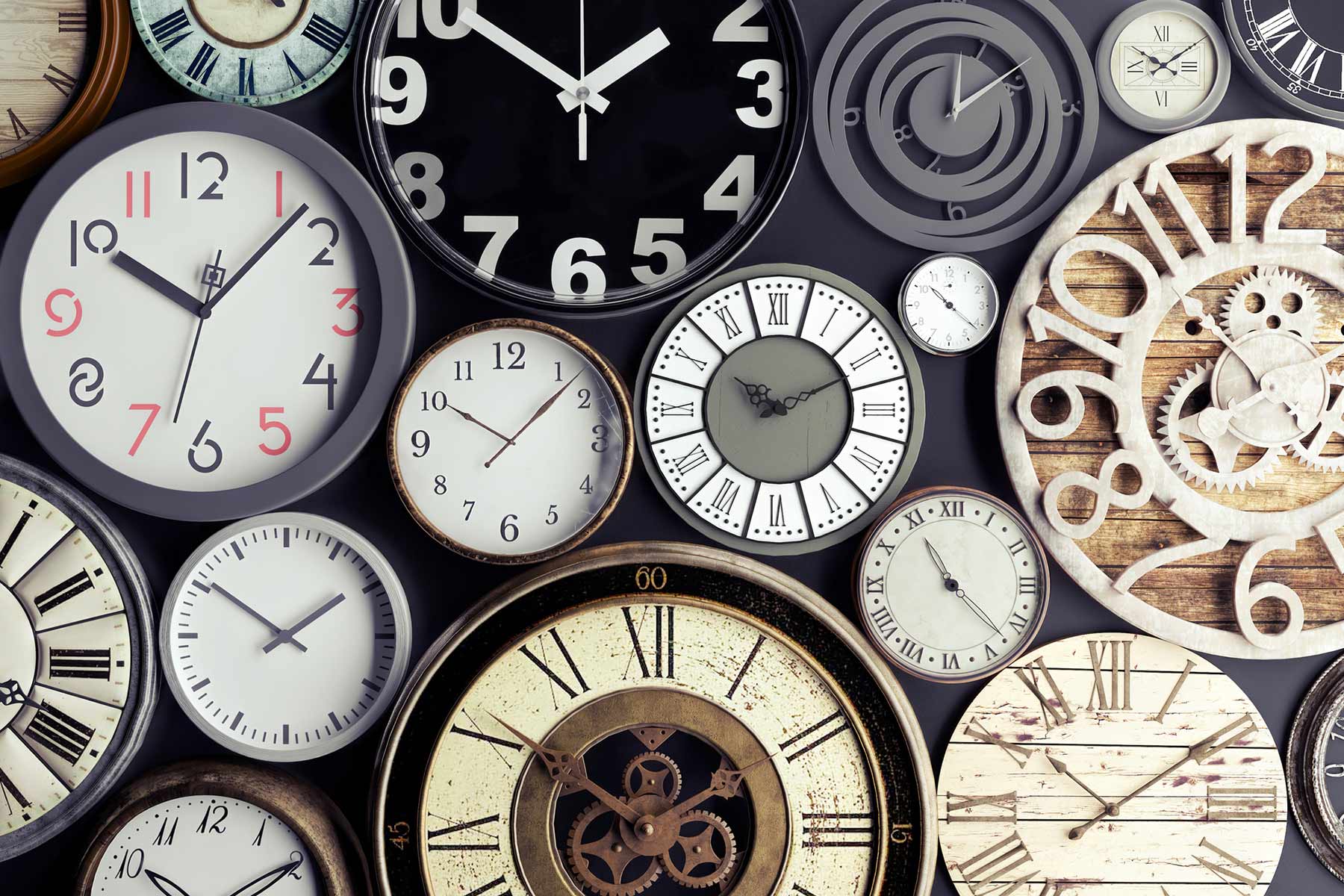 Allergies are a body’s adverse reaction to a relatively harmless substance. The methods to test allergies have been well established for the general population. However, for infants less than 2 years old, the result interpretation has to be done differently and carefully. Based on the open access research article “Evaluation of Skin Prick Test Reading Time at 10 versus 15 min in Young Infants”, published in the journal International Archives of Allergy and Immunology, skin prick testing is described and discussed in the context of infants in this blog post.

This blog post explains allergy in general and in children. Further, the basics of how a skin prick test is done and how the results are interpreted are explained.

Allergies in Children and Infants

Allergies occur when the body’s immune system reacts to foreign substances called allergens which are generally considered harmless. People who have allergies usually have developed antibodies against the allergen. Subsequently, when they encounter the allergen, their bodies react by releasing histamine which is visible in the form of inflammation of the digestive system, airways, sinuses, or skin.

Allergy in children can come in all the different forms. It can be an allergy due to food or airborne particles, asthma, skin-related (eczema, dermatitis), or allergic rhinitis (which affects the upper respiratory tract). Around 30–35% of children are affected by allergies because of various types of allergens, irritants, and infections. Some common allergens are eggs, milk, nuts, wheat, soy, pollen, dust and pet dander.

Infants are less prone to seasonal allergy but can develop food allergy or eczema. When they are less than 6 months old and are purely breastfed, chances of food allergies are also less. However, they can still have reactions to other allergens or some components in the breast milk which come from the mother’s diet. These can be identified by testing.

What Is a Skin Prick Test?

To figure out what is causing the allergic reaction, different tests can be done such as blood tests, skin tests or elimination diet tests (by eliminating one food at a time in the diet). In the skin prick test, through a needle prick, a little bit of the allergen is introduced just under the skin. If the person has antibodies (specifically the type called immunoglobulin E (IgE)) against the specific allergen, their body will react to this by releasing histamines and other factors. This will cause the pricked area to be raised, which is called the wheal, and a surrounding red area called the flare. The wheal and the flare are usually measured by their mean diameter. Multiple allergens can be tested at different locations at the same time. Additionally, a solution without any allergen is also tested as a negative control which should ideally show no reaction. Histamine, by itself, is tested as a positive control to ensure the test is done properly and to check that the body does react. It is important to note that no anti-histamines should be taken before the test so that the body is allowed to react.

Results from a Skin Prick Test

In the general population, the reaction of wheal and flare is measured around the 15- to 20-min time point for allergens and the 10- to 15-min time point for histamine. After this time point, the reaction slowly subsides and will also go away. Ideally, the negative control should have no wheal but there can be a small reaction in some cases. On the other hand, the positive control should show a significant wheal size of around 6 mm. When the allergen prick responds with a wheal diameter of larger than 3 mm compared to the negative control, the person is considered allergic to that specific allergen. The larger the wheal diameter, the more allergic the person is to the allergen.

Skin prick tests in babies are harder for a few reasons:

Due to these reasons, it is important that skin prick testing in children below 2 years is done by specialists.

As mentioned earlier, the results of skin prick testing in infants must be interpreted carefully. The infant is said to have an allergy if the wheal diameter is above 2 mm as opposed to 3 mm for older children and adults. Regarding the time of read-out, a study comparing the skin prick test reaction for children above and below 2 years concluded that below 2 years, results should be read after 10 min and not 15 min. To understand these results better in younger infants, a recently published article analyzed allergic reaction results at 10 min and 15 min from skin prick tests done on 1,431 6-month-old infants. The allergens tested were egg, cow’s milk, peanut, wheat, soy, birch, timothy grass, dog and cat. The infant was considered to be allergic if the wheal diameter was at least 2 mm larger than the control. The authors found that both 10-min and 15-min time points were equally good at identifying allergies. Including both time points increased the number of infants identified to have an allergy compared to using only one time point. Interestingly, the wheal diameter on average was greater at the 10-min time point compared to the one at 15 min. Therefore, the authors’ recommendation is to consider both time points when interpreting skin prick test results for infants.

What to Do as Parents?

While it is hard to differentiate some symptoms of allergy from other illnesses, parents should watch out for triggers that potentially cause the reaction they are observing. The symptoms themselves can be varied, for example rashes, runny nose, swelling of face, legs or arms, breathing trouble, cough, diarrhea, vomiting, and many more. To identify the allergen and next course of action, the parents can discuss doing the skin prick test with their pediatrician. They should ensure that the test is performed by a specialist for children below 2 years of age. Further, discussing this article and asking the specialist to read results at both 10 min and 15 min can potentially lead to a better diagnosis. 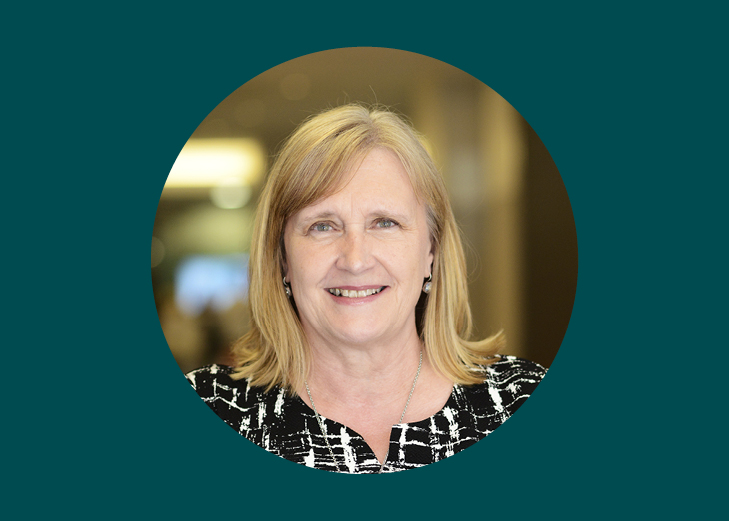 Scleroderma, meaning “hard skin” in Greek, is a rare autoimmune condition that causes skin and tissue to thicken and become...