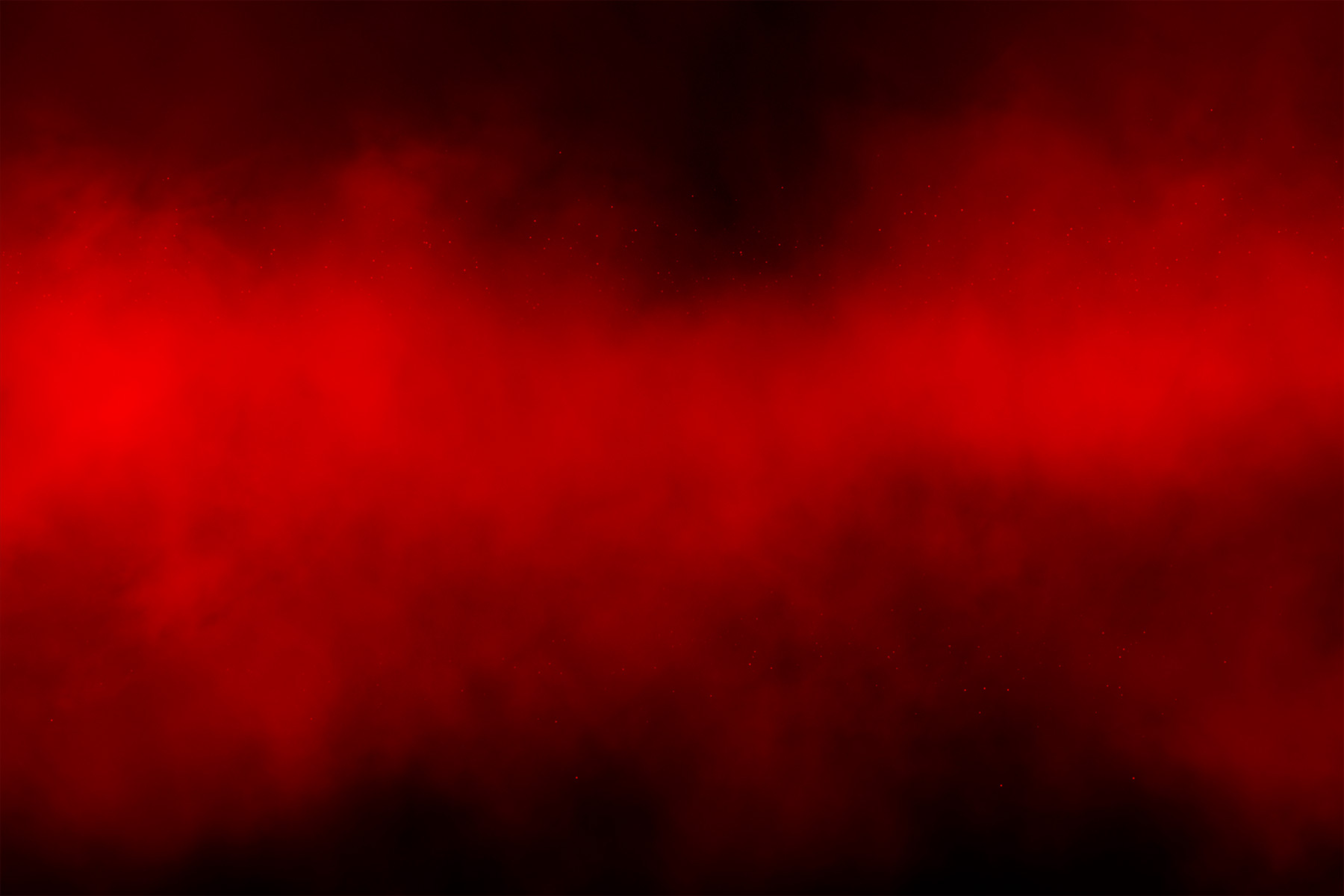 In the recent COVID-19 pandemic, children have been mildly affected by the disease itself. However, in rare cases, children have been affected by a syndrome termed multisystem inflammatory syndrome after the infection. Based on the free access article “Multisystem Inflammatory Syndrome in Children Associated with COVID-19: A Review with an Emphasis on Mucocutaneous and Kawasaki Disease-Like Findings” published in the journal Dermatology, we describe what is currently known about this syndrome.

Find out the symptoms of the multisystem inflammatory syndrome, details about who is more likely to be affected, and how it is usually treated.

Unlike widely thought, coronavirus and the disease caused by it, COVID-19, occur not only in adults but also in children. The children can get infected with the virus and even spread it but are very often asymptomatic or have mild symptoms. Though many reasons have been suggested, the exact reason for this is still unclear. There have also been cases of children getting a severe infection and requiring critical care but the number dying from COVID-19 has been extremely low.

While that is encouraging, there have been rare cases of a related issue in children – multisystem inflammatory syndrome (MIS-C). During the initial wave of COVID-19, the hospitals in many countries including the USA, the UK, and Italy noticed that there was an increased number of children getting admitted with symptoms like those of Kawasaki disease, which causes inflammation of blood vessels. Incidentally, clusters of children coming with this similar-looking disease occurred approximately 4–6 weeks after a peak of COVID-19 infections. It was also seen that about 75–100% of these children had antibodies to COVID-19. It is known that a trigger for some inflammatory diseases could be a viral infection. This strongly suggested that the multisystem inflammatory syndrome that they were observing was a consequence of COVID-19 infection.

What Does Multisystem Inflammatory Syndrome Related to COVID-19 Look Like?

The main symptoms of the multisystem inflammatory syndrome are similar to that of Kawasaki disease with multiple organs showing inflammation. The symptoms include fever (in almost all cases), swollen lymph nodes, rashes on the skin, chapped lips, vomiting, and diarrhea. The main difference between this and Kawasaki disease is that the latter occurs mostly in children under 5 years whereas this COVID-19-related inflammatory syndrome occurred in older children. Also, the gastrointestinal symptoms and the inflammation were stronger. Unlike Kawasaki disease which is seen more in Asian children, this syndrome is seen more in children of African and Hispanic origin. Incidentally, though the syndrome is related to COVID-19 infection in most cases, respiration- and lung-related symptoms were not prominent.

Since the inflammation affects blood vessels, eventually cardiovascular-related issues are inevitable. In short, the main organ systems affected and showing symptoms are the stomach and intestines, skin and mucous membrane close to it, and the heart and blood vessels.

Unfortunately, these inflammatory diseases do not have tests to identify them, so doctors use the symptoms presented and described to identify the disease.

Details of How the Skin and Mucous Membranes Are Affected

Understanding the symptoms is important to identify the condition early and get treatment. Rash and conjunctivitis were the most common skin issues observed. From the different reports that are summarized in the article, rash occurred in 50–60% of the patients and conjunctivitis in 45–55% of the patients. The other symptoms affecting the skin and mucosal layers were red cracked lips, swollen hands and feet, and red, swollen, and bumpy tongue. Oral ulceration was also described as an early symptom. In a study in the USA, the authors found that under the age of 12, 80% of patients showed these symptoms whereas only 56% of children older than 12 had them. This indicated that the skin-related symptoms of this inflammatory disorder occur more often in younger children.

Though there were some characteristic types of rash and conjunctivitis seen in these patients, no unique feature has yet been identified to differentiate multisystem inflammatory syndrome from Kawasaki disease or other viral diseases.

Multisystem Inflammatory Syndrome Can Be Treated

The most important aspect of treating the syndrome is to identify it, and preferably early because it involves multiple organs at the same time. Since it primarily affects the blood vessels, controlling it quickly before it damages the heart and main arteries should be the goal. After identifying the syndrome, the treatment requires giving supportive care for the symptoms and antibodies in the form of intravenous immunoglobulins to stop the inflammation. The patients can also be given medicines that modify blood flow or, if required, steroids. There are other medications that can be given based on the symptoms and condition of the patient. The survival rate from this syndrome has been very high but its long-term effects on the body are not known yet.

Check with Your Doctor Early on Regarding Any Symptoms

With the number of infections of COVID-19 still increasing worldwide, the number of children with the multisystem inflammatory syndrome has also increased. This has helped experts study this syndrome better because the symptoms related to this disease are wide and varied. It is vital to report all symptoms when meeting a doctor for the correct and timely diagnosis to be made in treating the syndrome. 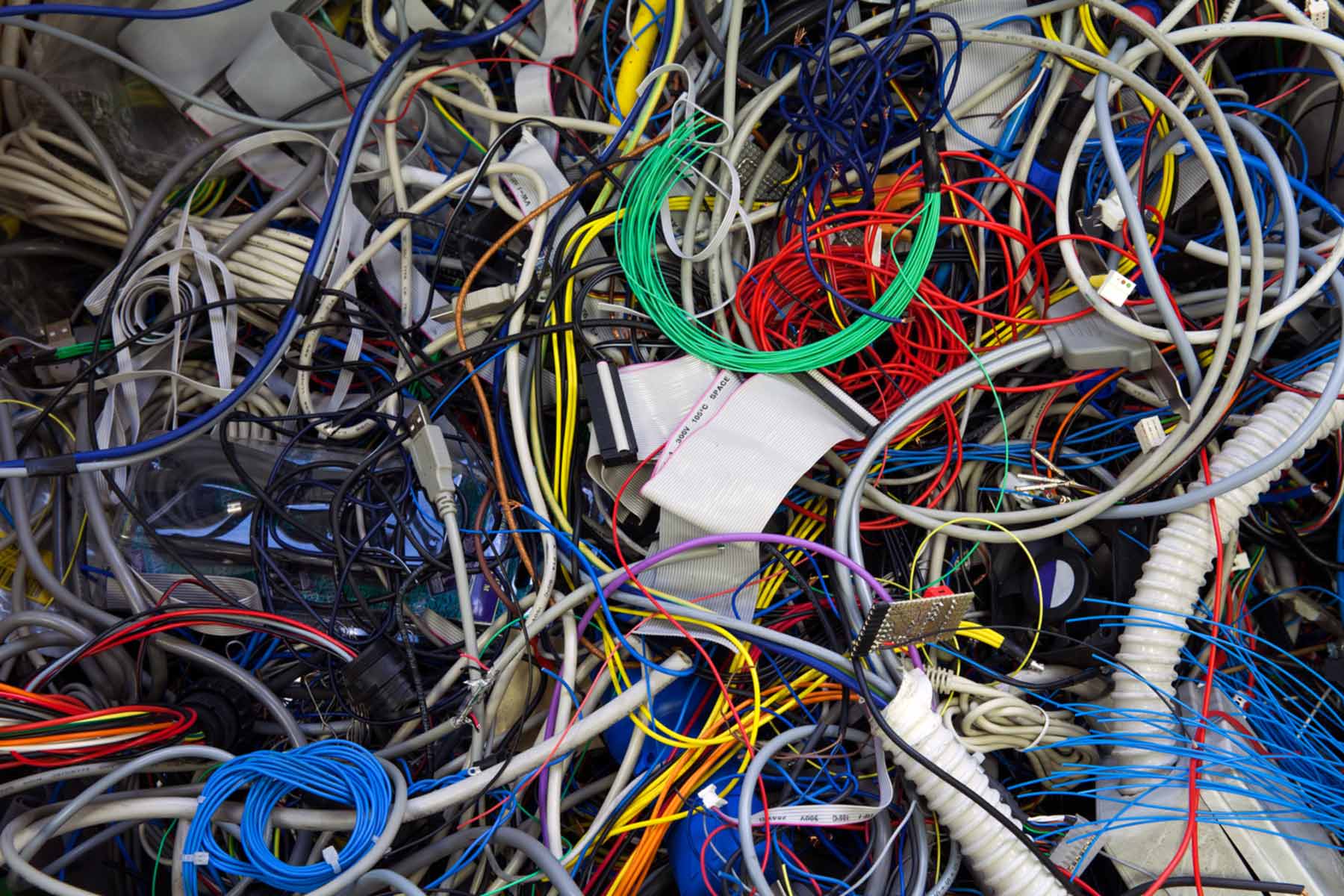 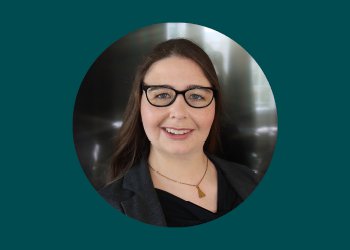 Since late 2019, people all over the world have heard of COVID-19, or coronavirus. Since then, it has been a... 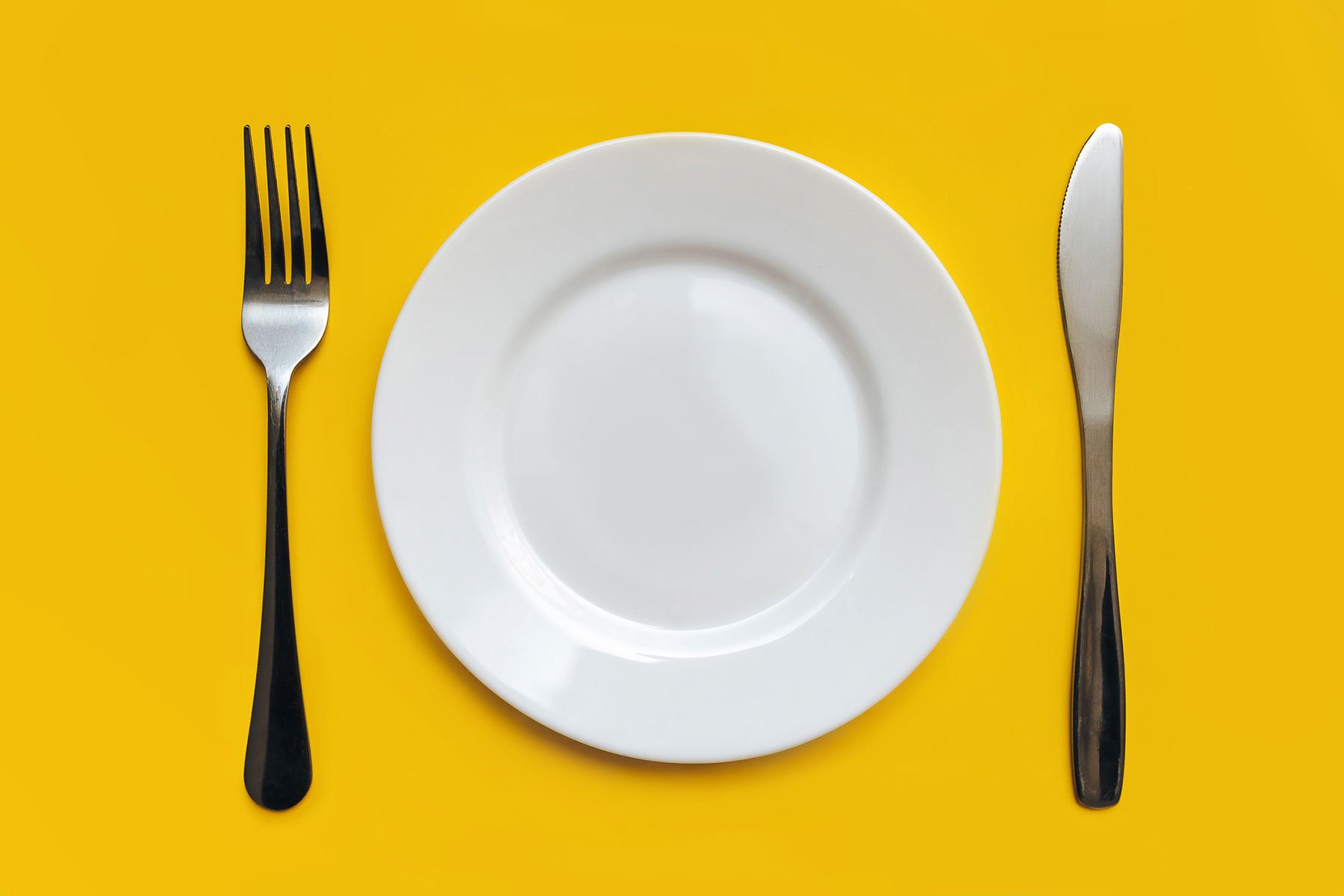