THE WAITING ROOMKnowledge TransferWhy Some Chemotherapy Patients Keep Their Hair

Why Some Chemotherapy Patients Keep Their Hair 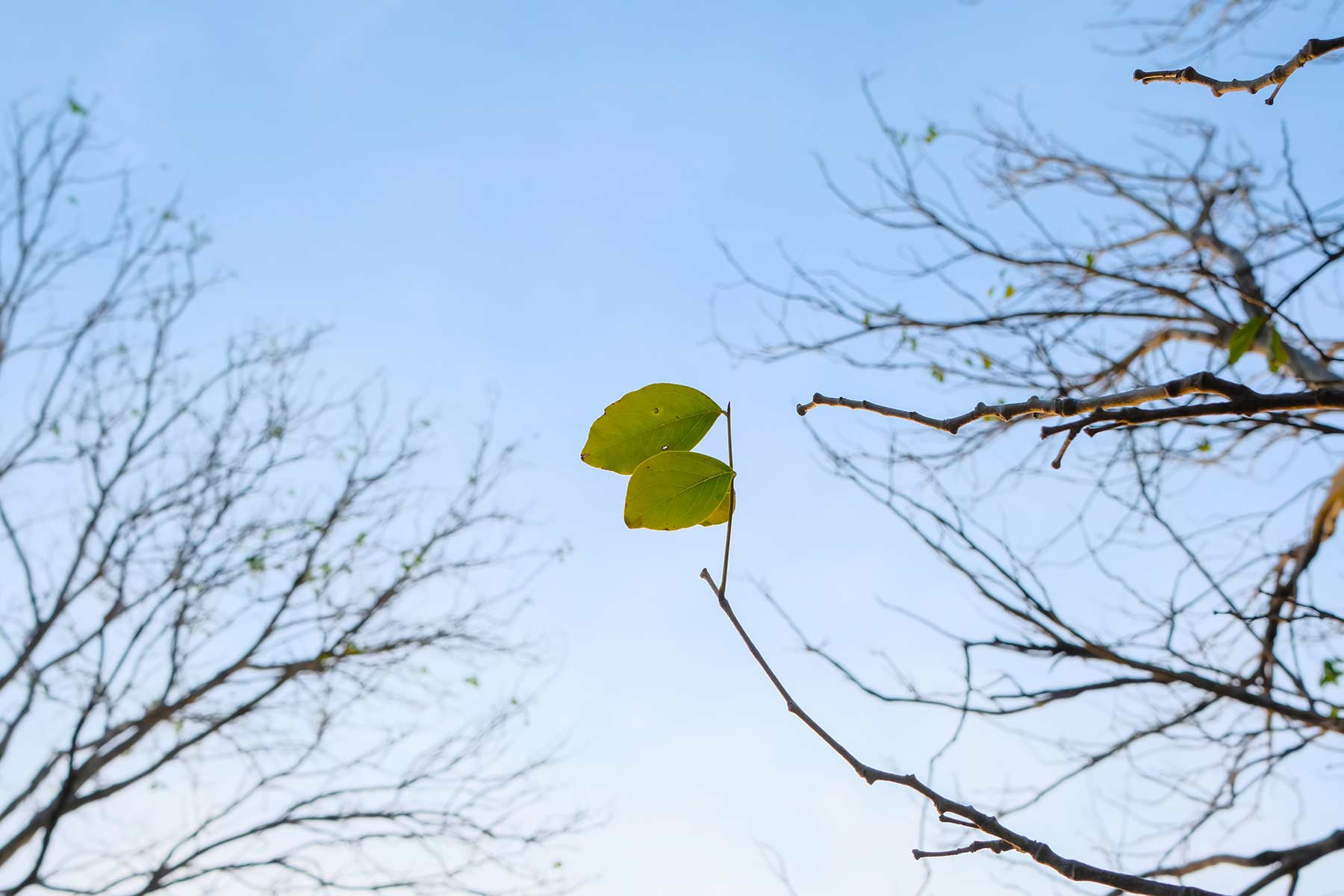 Hair loss due to chemotherapy is well known, but is it well understood? This post is based on an editorial titled “Why Do Not All Chemotherapy Patients Lose Their Hair? Answering an Intriguing Question” in the journal Skin Appendage Disorders. Here, we attempt to summarize what the authors found when they looked into why some chemotherapy patients keep their hair.

What are the phases of hair growth and how do they relate to chemotherapy? What are the two types of chemotherapy and what are their general effects? This post also provides answers to these questions.

Chemotherapy has various side effects, but hair loss (alopecia) is probably the most visible. If a character in a television show or film undergoes chemotherapy, they go bald. It’s a visual shorthand that directors can’t seem to resist. However, not every patient has hair loss. Even when two patients have the same chemotherapy regimen for the same cancer type, there’s no certainty that they’ll both experience the same effects.

In their editorial, Rebora and Guarrera of the University of Genoa’s Department of Dermatology reference a study where only 44% of patients had alopecia despite taking the same dosage of two drugs at the same intervals. They also cite a study where 31.3% of patients kept their hair and point out the lack of understanding of alopecia in beard, eyebrow, and body hair.

Why Should We Talk about Hair?

Hair loss might seem like a trivial topic, but hair has a great deal of cultural importance. When you consider that up to 14% of women refuse chemotherapy due to a fear of hair loss, it makes it clearer why it’s important to study and explain this topic.

In an effort to demystify this process, Rebora and Guarrera considered some of the factors that have not been extensively studied, focusing not on chemotherapy drugs but on the hair follicle and how hair grows.

What Are the Phases of Hair Growth?

To understand why chemotherapy affects hair, it’s helpful to look at the growth cycle of hair, which has four phases: anagen, catagen, telogen and exogen. A simple explanation of these phases is: growth, transition, resting and shedding.

About 85 to 90% of the average person’s scalp hair is in the anagen phase, less than 1% is in catagen phase and 10 to 15% is in telogen phase at any given time. As for exogen phase: We lose between 50 and 100 hairs from our whole body per day.

What Is the Mitotic Rate of Cells?

How Does Chemotherapy Work?

Cytotoxic chemotherapy drugs function by damaging DNA or microtubules. They have been proven to preferentially kill cells with a high mitotic rate (although they have also been found to affect some solid tumors with low mitotic rates — a topic for another time!). Cytotoxic drugs can be highly effective so, despite their side effects, they remain an important tool in oncology.

Targeted chemotherapy drugs work by disrupting cancer-specific cellular pathways. They have a lower toxicity, which is of course highly desirable. However, their development requires an understanding of the specific pathways of a given cancer. Therefore, we don’t have targeted chemotherapy drugs for many cancers. They are often used together with cytotoxic drugs for greater efficacy.

As mentioned, cytotoxic chemotherapy drugs preferentially kill cells with a high mitotic rate. Keratinocytes were once believed to divide at a speed close to the maximum for human cells. This very high mitotic rate is perfect for quick hair growth. Unfortunately, it puts hair loss high on the list of chemotherapy’s side effects.

How Do Some Hairs Escape the Effects of Chemotherapy?

Chemotherapeutic drugs interrupt the anagen phase of the hair cycle by stopping keratinocyte mitosis in the hair matrix. Based on the earlier statement that 85 to 90% of the scalp hair is in anagen phase, that would suggest 85 to 90% of the hair would be damaged at the root. However, this is not always the case. Even within the anagen phase, the keratinocytes may be in a short resting subphase (mitotically silent). The active growth phase isn’t a constant growth phase!

Therefore, the effect of a cytotoxic chemotherapy drug on a cell is usually considered in terms of how strong the drug is and how long it is in the body. With hair, we also have to consider whether the keratinocytes are resting (mitotically silent despite being in the anagen phase or because they’re in the catagen, telogen or exogen phase).

Differences in the timing of hair loss and the impact of the patient’s gender also need further exploration. Some patients lose hair quickly within days or weeks of the first treatment, others experience gradual hair loss months later in a manner that they might not even associate with their chemotherapy.

What Does This Mean for a Patient?

All patients who are given a cytotoxic chemotherapy drug have a chance of losing scalp hair (and beard hair if they have it). Other hair, even eyebrows and eyelashes, may be affected. However, there is no certainty about hair loss: It might not happen. If it does, in the vast majority of cases, it is temporary. Within days of the chemotherapeutic drug leaving the system, the body is capable of repairing the DNA and restoring the structures of the hair bulb. Within months, new hair can grow.

Ultimately, the side effects of chemotherapy must be weighed against its potential to arrest cancer cell division and shrink or destroy the tumor. Have an honest and open conversation with your oncologist and other physicians about your fears, drug options and prognosis. I won’t tell you that hair loss isn’t important, but you might not lose it. You might not even be taking something cytotoxic. Knowledge can reassure us, so make sure you know what your treatment involves.