THE WAITING ROOMTell Me About ...How Healthy Is a Vegetarian/Vegan Diet?

How Healthy Is a Vegetarian/Vegan Diet?

In their book “Kinderernährung – Expertenwissen für den Alltag” (German only), Swiss nutrition experts Dr George Marx and Andrea Mathis give a comprehensive overview of the wide-ranging and often controversial topic of child nutrition. We translated a selection of their insights and publish their findings on this blog to make them available to a wider audience. Please find the links to further posts of this series at the end of this contribution.

Vegetarianism has a long history. The vegan/vegetarian movement is not a modern phenomenon. It has been with people for several centuries already. The Greek Orphics who lived around 600 BC are considered to be the first historically documented followers of vegetarianism. Their avoidance of meat was religious and philosophical in nature. The first vegetarian organizations have been around since the 18th century.

Vegetarianism primarily involves avoidance of meat. Some decades ago, veganism – which argued against the use of all animal products – came into play. This was initially referred to as high vegetarianism and later as “vegan” which is composed from the first and last letters of the term “vegetarian”.

The number of publications which emphasize the health benefits of a vegetarian or vegan diet is continually increasing. By now there are indications that a meat-free diet can reduce the risk of suffering from cardiovascular diseases. These people are also generally thinner, which is also due to the fact that they have a healthier lifestyle: They get more exercise, smoke less, and drink less alcohol. The data are less clear in the case of children, because there are only very few studies on the effect of a meat-free diet at this age. It could be shown only that children on a vegan diet are somewhat thinner and also smaller. Whether vegetarians or vegans have a survival advantage as compared to meat-eaters is still a component of research.

Pediatricians are referring more and more children to the gastroenterologist since their parents are convinced that a meat-free diet is healthier for their children. They feed their children either a vegetarian or vegan diet. While children on a vegetarian diet do not have health risks and undernourishment or malnutrition (with the exception of iron deficiency) is rare, caring for children on a vegan diet is often a challenge. Here there is a significant risk of malnutrition. Serious consequences may result, either through an iron, zinc or vitamin B12 deficiency. Regular blood tests to check these values and optimal nutrition counselling are essential. 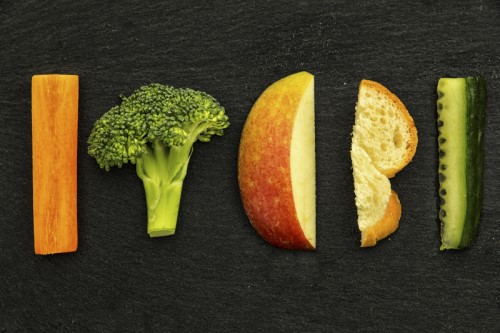 Is a vegan diet harmful for children?

No, it is not harmful in principle. Attention must be paid to the vitamin B2, vitamin B12, vitamin D, iron, zinc, iodine, calcium, long-chain fatty acids and the protein profile of the diet. Vitamin B12 must be supplemented in order to prevent serious complications of the nerve cells and blood count. Regular check-ups by the pediatrician and nutrition counselling are strongly recommended. A vegan diet is generally not recommended for infants and small children.

Can one engage in competitive sports on a vegan diet?

Yes, this is possible. Particularly close attention must be paid to the above-mentioned nutrients and minerals.

Does my child have to eat meat?

No. Children do not have to eat meat. The critical trace element iron can also be supplied through other foods such as eggs, fish, dark-green leafy vegetables (Brussels sprouts, chard, kale, spinach), nuts, seeds, grains and legumes (lentils, chickpeas, beans, lupin and soy).

Does my child need meat?

No, not necessarily. A child on a vegetarian diet can also obtain adequate nutrients and iron even without meat by consuming dairy products, eggs and legumes (such as lentils). Anyone who follows a vegan diet, however, must take a vitamin B12 supplement to avoid a deficiency.

Please feel free to download this tasty, healthy and easy-to-prepare recipe which will soon be a favorite of your children! 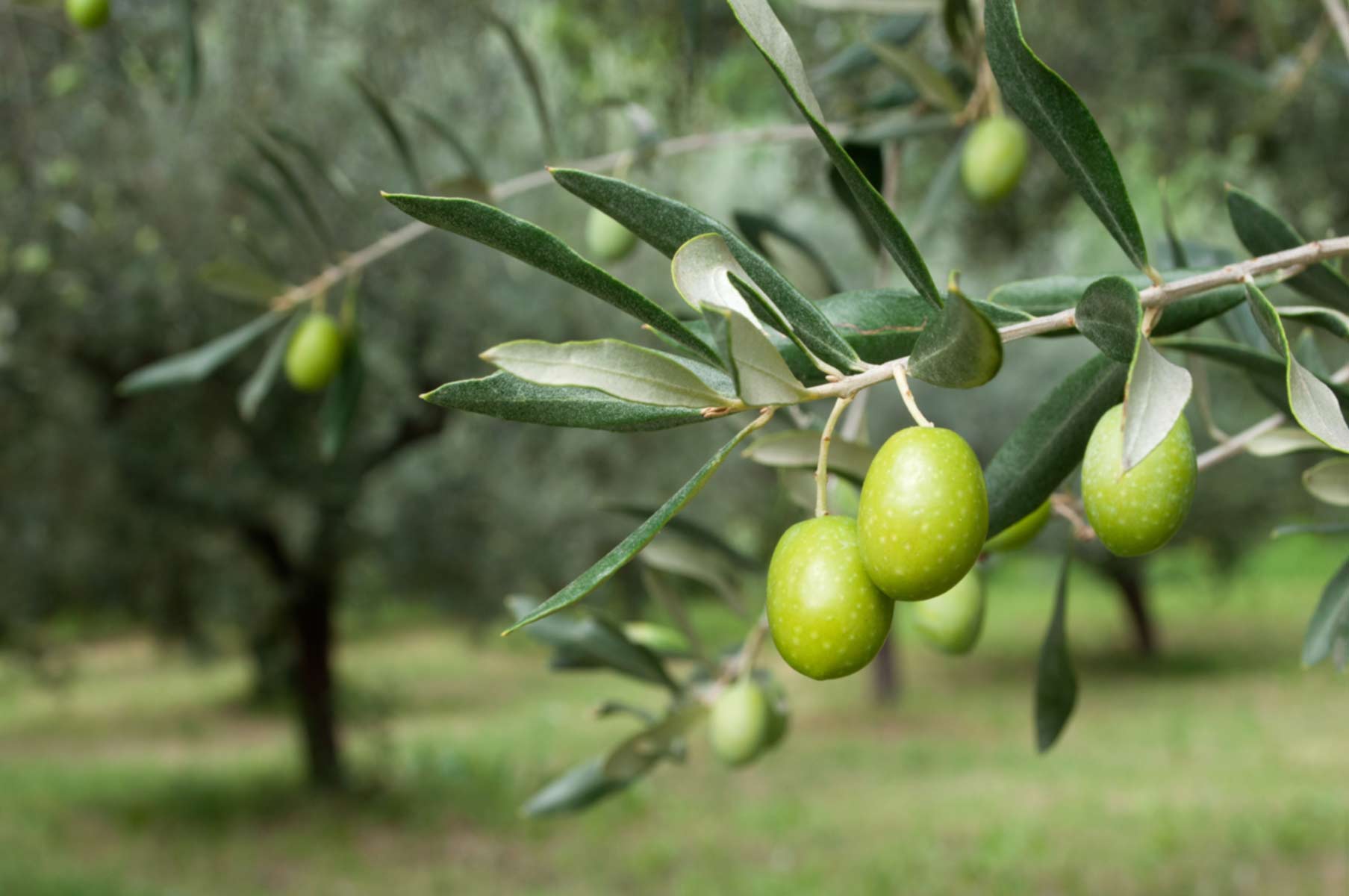 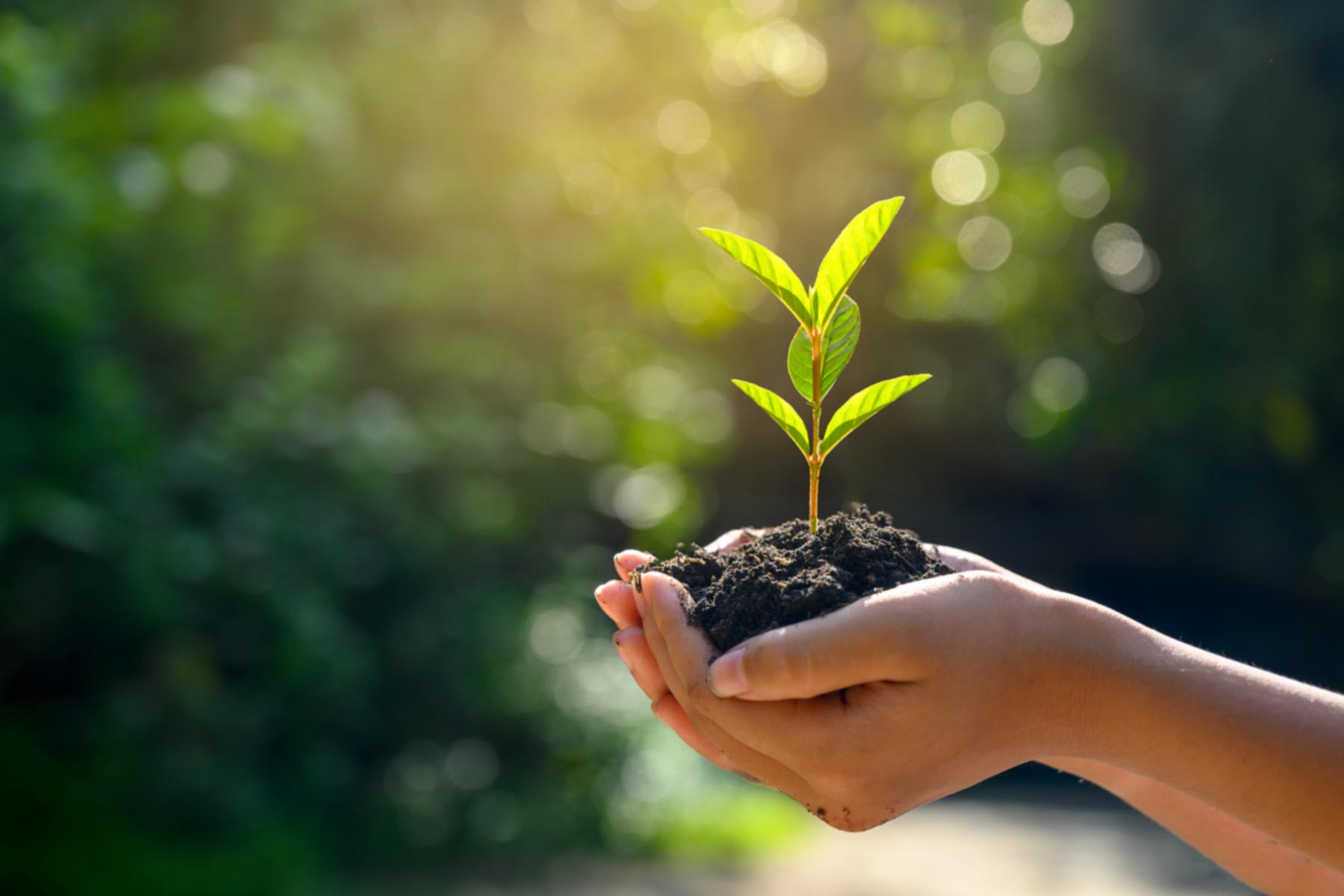 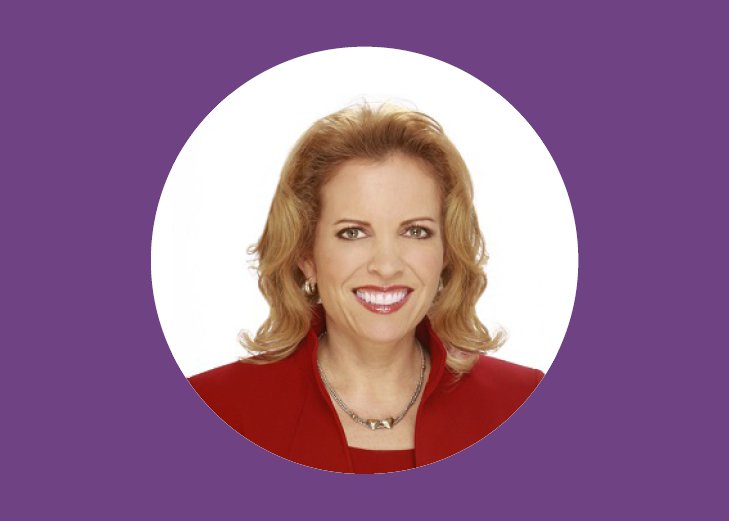