THE WAITING ROOMTell Me About ...What Causes Pyruvate Kinase Deficiency and How Is It Diagnosed?

What Causes Pyruvate Kinase Deficiency and How Is It Diagnosed?

This is the second part of our series about the condition based on our patient booklet “Fast Facts for Patients and Supporters: Pyruvate Kinase Deficiency”, which is freely available online. This article details what causes pyruvate kinase deficiency and how it is diagnosed.

The production of pyruvate kinase is controlled by a gene called PKLR, which is found on the long (q) arm of chromosome 1 at position 22 (1q22). 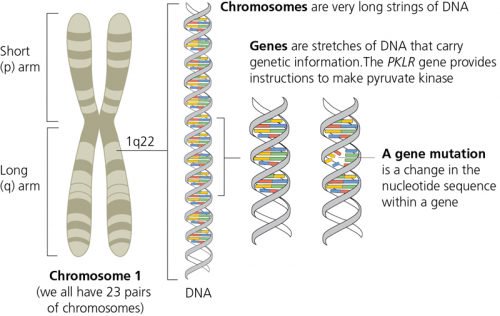 How Is Pyruvate Kinase Deficiency Inherited?

People who inherit only one non-working copy of the PKLR gene (from one parent) do not have symptoms of hemolysis or anemia but are known as carriers of PK deficiency.

Over 300 different mutations of the PKLR gene have been identified. Most people inherit a different PKLR mutation from each of their parents.

Many PKLR gene mutations are very rare, occurring only once; approximately 25% of people diagnosed with PK deficiency have a newly described genetic mutation.

If I Have Pyruvate Kinase Deficiency, Will My Children Have It too?

Who Is Most at Risk of Inheriting Pyruvate Kinase Deficiency?

PK deficiency is equally common in men and women.

It is thought that carriers of PK deficiency may be more resistant to malaria infection and, therefore, carriers are more likely to be found in regions where malaria is common.

In studies looking at the most common PKLR mutations in white populations, PK deficiency has been estimated to affect 1 in 20 000 people. However, in clinical practice, PK deficiency appears to be even more rare than this estimate suggests. Doctors and researchers have been trying to understand why this is the case. It may be that PK deficiency is under-diagnosed (particularly in people with mild findings). In addition, many patients may be misdiagnosed with an alternative type of hemolytic anemia.

PK deficiency is present from birth. However, some individuals are not diagnosed until late childhood or adulthood.

You may also have yellowing of the whites of your eyes (scleral icterus), yellowing of your skin (facial jaundice) and/or dark urine.

First, your doctor will take a blood sample to send for laboratory testing to see if you have hemolytic anemia.

For the specific diagnosis of PK deficiency, you will need a further blood test to measure pyruvate kinase enzyme activity. Your doctor will take a blood sample to send to a specialized laboratory to ensure the accuracy of the test.

Analysis of the PKLR gene is also used to screen for, or confirm, PK deficiency. Genetic testing is useful: 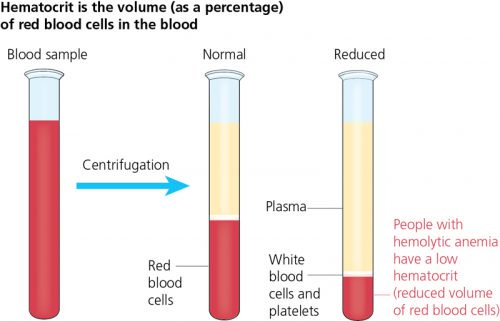 Please check out the first post of our series here:

Information based on Fast Facts for Patients and Supporters: Pyruvate Kinase Deficiency  (Karger, 2019).

This is the second part of our series about the condition based on our patient booklet “Fast Facts for Patients:... 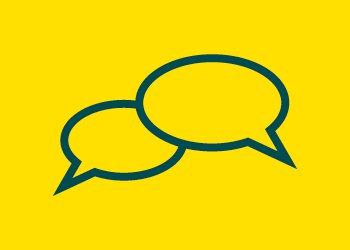 What Is Thrombotic Thrombocytopenic Purpura (TTP)?

This is the first part of our series about the condition based on our patient booklet “Fast Facts for Patients:... 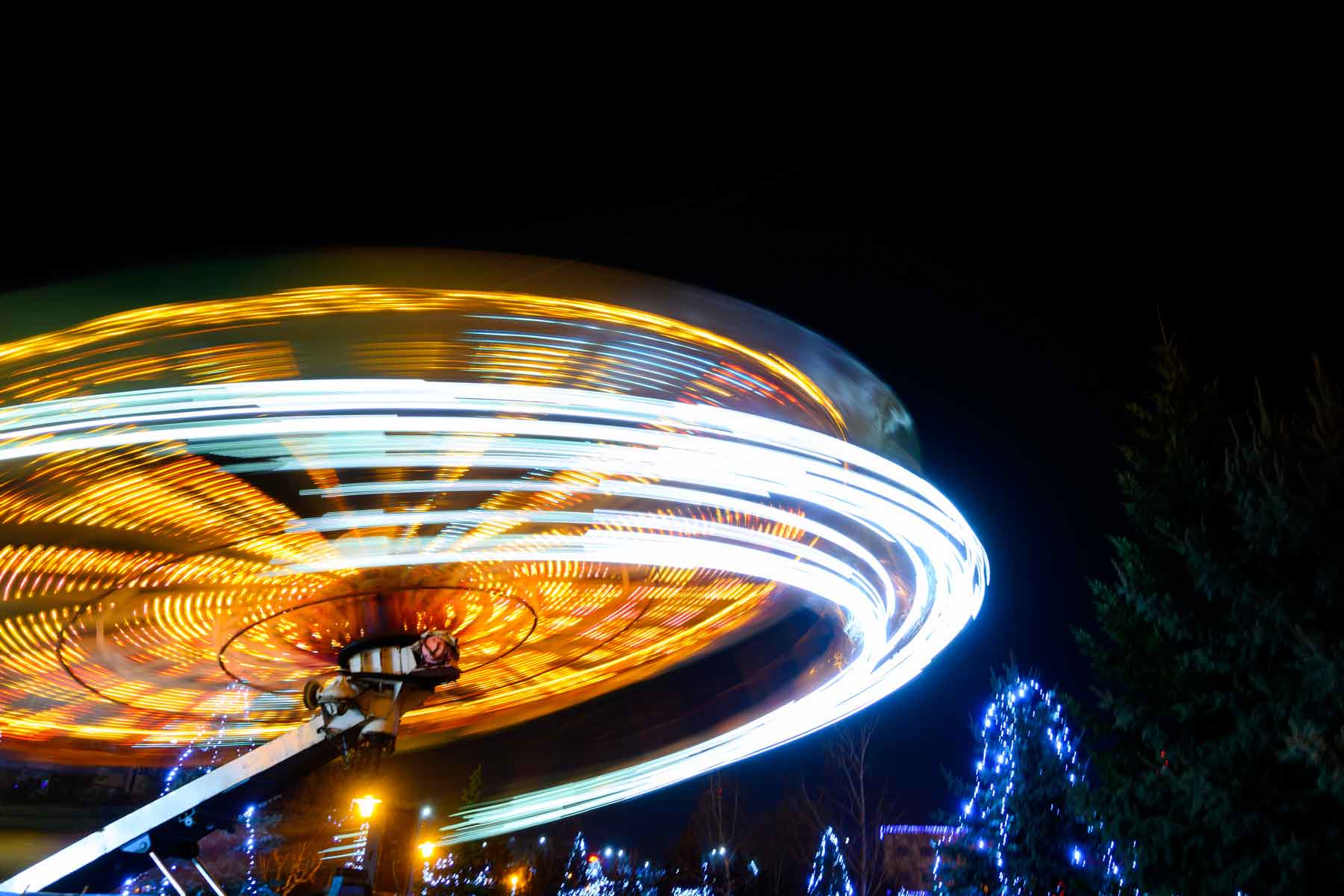 Does Platelet-Rich Plasma Improve the Outcome of Plastic Surgery?

“Platelet-Rich Plasma in Plastic Surgery: A Systematic Review” is a systematic literature review published in the journal Transfusion Medicine and...