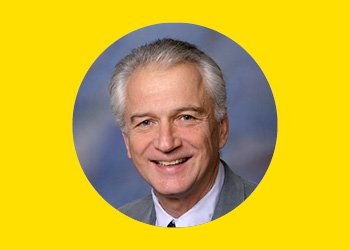 Appendiceal cancer is very rare. It is estimated that approximately 1 or 2 people per million in the United States are affected by primary appendix cancer each year. However, according to recent studies, appendix cancer as such is becoming more common. It occurs more often in adults aged 50 to 55 years, but it can arise at any age. There are various types of tumors that can start in the appendix, for example neuroendocrine tumors, appendiceal mucoceles, colonic-type adenocarcinoma, etc.

On the occasion of Appendix Cancer Awareness Month, which is observed in August, we spoke with Dr. Paul Sugarbaker, one of the leading appendix cancer/pseudomyxoma peritonei (PMP) specialists worldwide. He is the Secretary General of the Peritoneal Surface Oncology Group International (PSOGI) and a pioneer of the HIPEC (Hyperthermic Intraperitoneal Chemotherapy) therapy, or the Sugarbaker procedure.

Note: The statements and opinions contained in this video are solely those of the speaker. 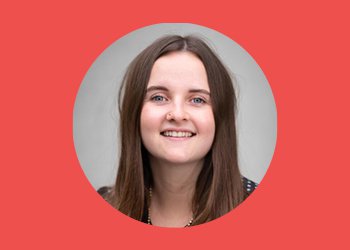 According to Sarcoma UK, sarcomas are uncommon cancers that can affect any part of the body, on the inside or...