Patient expectations can affect their treatment experiences, even having an impact on efficacy and tolerability. The open access review paper “Effects of Patients’ Expectation in Dermatology: Evidence from Experimental and Clinical Placebo Studies and Implications for Dermatologic Practice and Research”, published in the journal Dermatology, discusses some of these effects as they relate to dermatological treatments. This post summarizes the main points from that article.

The post also gives fundamental information about placebo and nocebo effects and the importance of countering them with information.

I’m sure you’re familiar with the term “placebo effect”. It’s mainly assumed to describe the situation when someone feels better after a drug or treatment that is fake (not designed to have a pharmacological or physiological effect, pharmacologically or medically inactive). Impacts can be apparent improvements in physical or mental health, actual alleviation of some symptoms (e.g., pain relief), or an upswing in energy.

Do Placebos Affect the Body?

Research has shown that placebos do have an effect on the brain: For example, there can be a reduction in activity in the parts of the brain related to pain experiences when a patient receives a placebo and is told it will reduce pain. This reduction in activity can even be mapped in neuroimaging studies. There is also evidence that the body’s own pain management systems (e.g., endogenous opioids like enkephalins and endorphins) can be involved in placebo-related pain management.

Studies into the impact of placebos on other physiological systems and organs are still ongoing, but participants in placebo groups have displayed or reported improvements in their heart rates and blood pressure as well as reduction in anxiety and other psychiatric symptoms.

What Is the Nocebo Effect?

The placebo effect can also be used to describe the negative impact of a treatment: Placebo group participants have reported increased pain, heart murmurs, increased blood pressure, rise in anxiety, and other undesirable effects when given a placebo and told it might have certain side effects. However, this is more accurately referred to as a nocebo effect.

Can Placebo and Nocebo Effects Occur with “Real Medicine”?

It’s important to realise that the placebo effect doesn’t only apply to “fake medicine” or happen in control groups in clinical trials. Medical treatments that are designed to have pharmacological and physiological impacts can also have placebo and nocebo effects. Placebo effects of “real medicine” can include a perceived improvement of symptoms prior to the drug having taken effect and a reduction in illness-related anxiety in the early stages of taking the drug. Nocebo effects of pharmaceutical and medical treatments include patients reporting very rare side effects that they have read or heard about but that cannot be substantiated by a medical examination; perceived negative side effects before it is pharmacologically possible for the drug to have caused them; and patients showing physical symptoms of anxiety around a treatment that should not have such an effect.

What Is the Paper About?

As reported in “Effects of Patients’ Expectation in Dermatology: Evidence from Experimental and Clinical Placebo Studies and Implications for Dermatologic Practice and Research”, there is a large body of evidence that patients’ expectations from an active or “real” treatment can influence the perception of symptoms as well as the efficacy and tolerability of the treatment. The purpose of the paper is to collect the evidence related to patient expectations and medical impacts from dermatological placebo and actual treatments; and to propose some takeaway messages for clinical dermatological practice.

The paper reviews some of the neurobiological mechanisms related to placebo and nocebo effects to “fake” and “real” medical treatments. It also goes into some of the person-to-person differences in responses. An interesting point is that there is no reliable profile of a “responder”: a person who will respond well to placebo treatments or have an additional positive response to actual medical treatments based on good expectations. This means that medical practitioners cannot currently identify whether a patient will gain more from a treatment if they’re told what to expect or indeed experience additional perceived or real side effects if they hear a lot of negative things about treatments.

What Are the Implications for Dermatological Practice?

The article points out that every communication with a patient has the potential to induce positive or negative expectations that can have a knock-on effect on treatment efficacy. The first recommendation is to establish a sense of the patient’s expectations so that they can be discussed in a scientifically grounded way. Positive communication on the treatment’s potential benefits are important, with clear indications of the expectable level of improvement (e.g., “an improvement of 90%”). Patients can also benefit from hearing other people’s successful experiences.

At the same time, the physician is obliged to talk about possible side effects. This is essential in terms of informed consent, but is also critical because a patient must be able to identify whether a side effect requires medical attention. However, these can be framed in terms of how rare or mild they are, how the potential benefits outweigh the side effects, how side effects can be a sign that the drug is working, and so on. The article does state that further study is needed in this area.

An important observation relates to a strategy called partial reinforcement. This is described in the paper in relation to the chronic inflammatory skin disorder called psoriasis. Research has found that mild and moderate psoriasis can be treated with a full-dose of topical corticosteroids for a period of time, followed by using a topical placebo used some of the time and a topical corticosteroid some of the time. The patients were aware that they were using a placebo, but the treatment was still effective. This minimized any side effects from corticosteroids and reduced treatment costs. A placebo that the patient knows about is called an open-label placebo.

What Does This Mean for Me as a Patient?

Consider talking to your dermatologist about this study, especially in terms of how the discussion of drug benefits and side effects can go. Positive framing still works, even when people know that communication techniques are being employed to try to induce a placebo effect. Improving the quality of communication about expectations, effects, and so on is valuable, and worth trying.

Note: Some of the authors of the paper declared that they have relationships with companies that produce or sell dermatological treatments relevant for described medical conditions. It is normal for authors to declare this in case it might be perceived as a conflict of interest. More detail can be found in the Conflict of Interest statement by visiting the original article page. 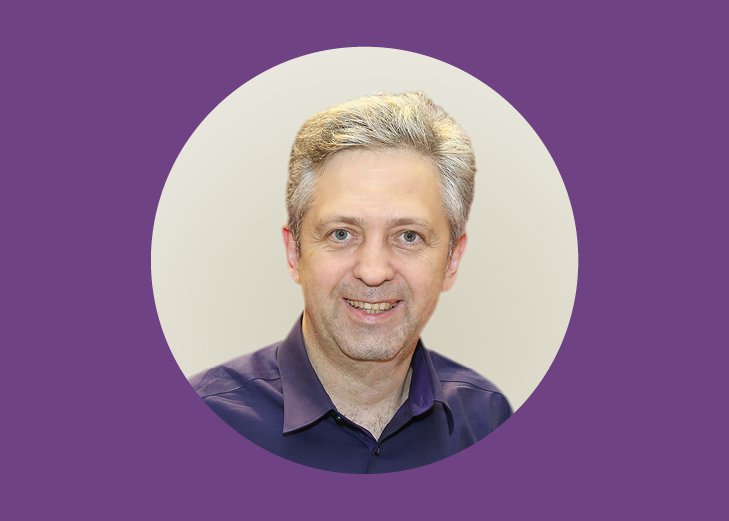 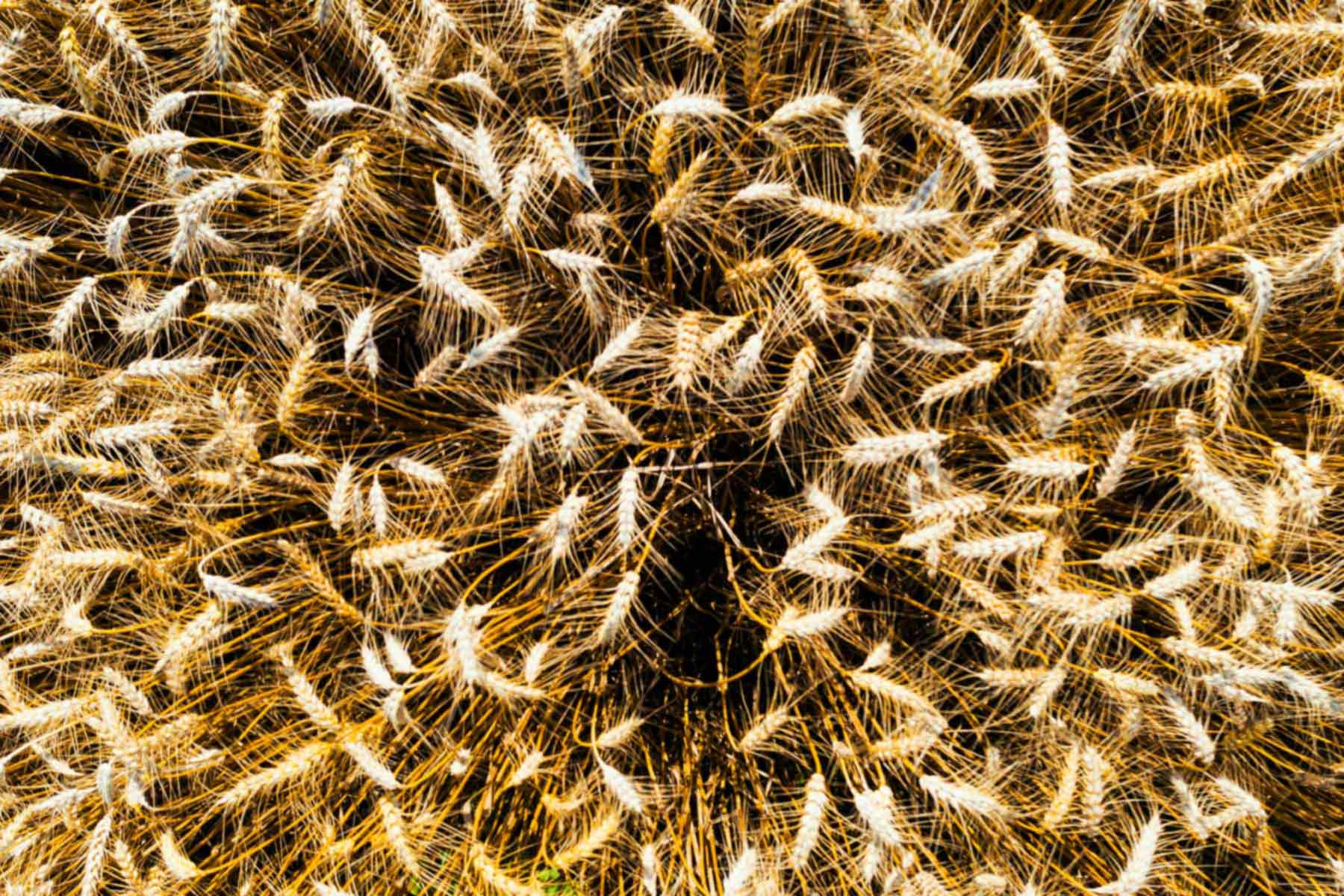 Hair loss can be hereditary or a normal symptom of aging, but it can also be a sign of illness....