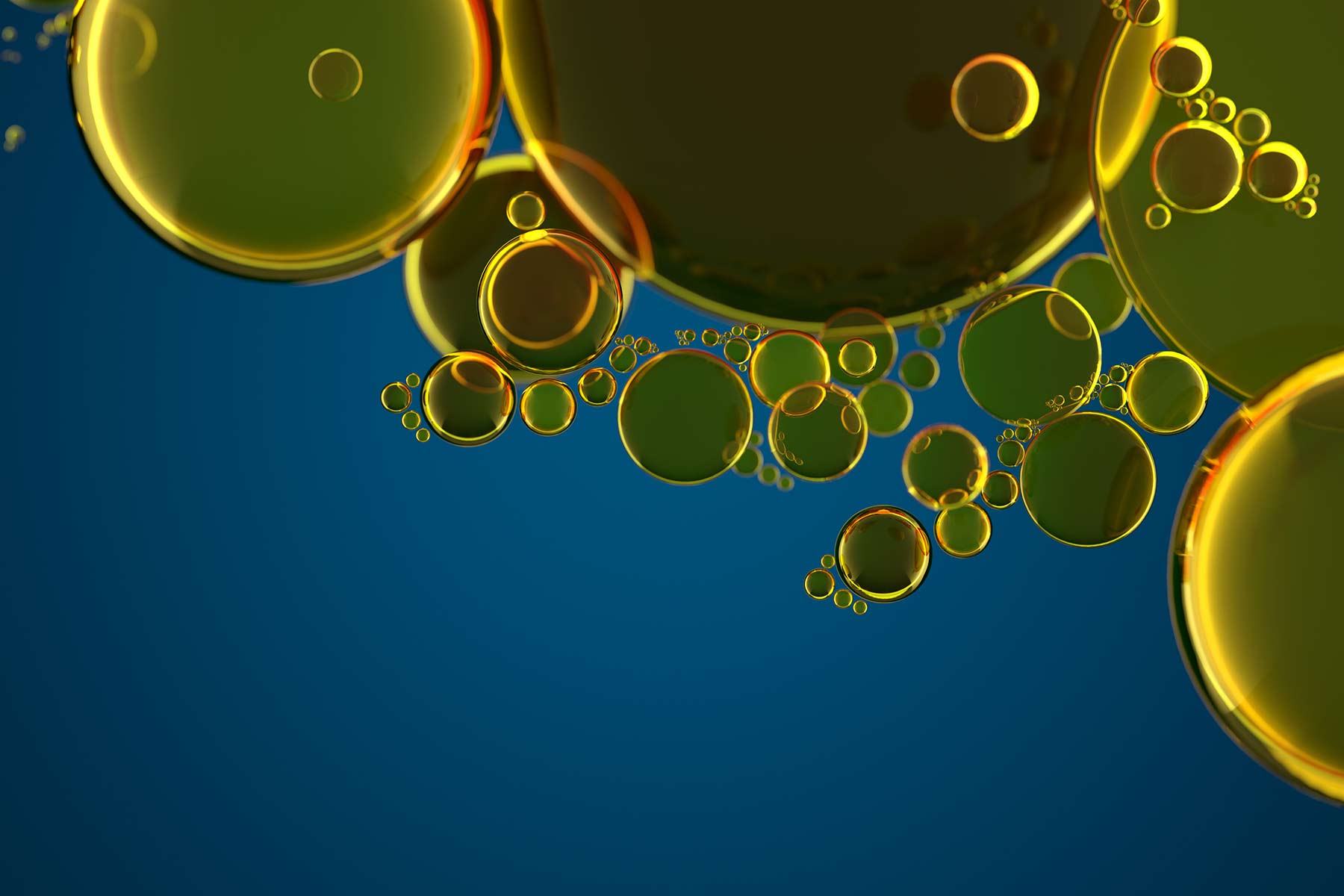 Omega-3 is an important fatty acid that has proven health benefits. The extent of its benefit to be used as an intervention in chronic diseases, especially kidney diseases, is still being explored by researchers. Here, based on the article “Dietary Omega-3 Fatty Acid Intake and Mortality in CKD Population: A 1999–2014 NHANES Analysis” published in the American Journal of Nephrology, we describe how higher intake of omega-3 correlated with lower mortality in chronic kidney disease patients.

Omega-3 fatty acids in cardiovascular diseases have been studied more extensively, and some of the results are described here. Moreover, the basic role of omega-3 in the cells, its benefits, and the sources to add them to the diet are explained.

What Are Omega-3 Fatty Acids?

Many of the fatty acids can be produced by the body but poly-unsaturated fatty acids, including omega-3 and omega-6, cannot be built by the body. They must be taken in from the diet. There are 3 kinds of omega-3 fatty acids that are primarily consumed – alpha-linolenic acid (ALA), which can be obtained from plant sources like nuts, eicosapentaenoic acid (EPA) and docosahexaenoic acid (DHA), which are present in marine sources like phytoplanktons, algae and fish.

Starting from population studies in the 1970s, it has been observed that in primarily fish-eating populations like in Greenland or Japan, the risk of cardiovascular diseases has been low. Since then, studies have shown that omega-3 helps in lowering other fatty acids (triglycerides), blood pressure and platelet aggregation which in turn can help reduce cardiovascular issues. Some (but not all) clinical studies on understanding the effect of omega-3 intake on overall reduction in cardiac-related deaths have shown reduced deaths when patients were supplemented with omega-3.

In general, most of the research shows that the positive effect of omega-3 is higher when the patient already has a cardiac-related issue. Also, the quantity of omega-3 intake affects how the patients’ cardiovascular parameters change. Since cardiovascular diseases occur alongside other chronic diseases like kidney disease or diabetes, it is important to start investigating the role of omega-3 in these cases.

Chronic kidney disease goes through multiple changes with the final stage being end-stage renal disease, as described in another post on The Waiting Room. As the disease gets progressively worse, the patients are at higher risk of other health issues including cardiovascular diseases and related death. However, the root causes for the cardiovascular problems are different. It can be due to inflammation, oxidative stress and changes in metabolizing minerals, leading to artery calcification due to kidney malfunction.

Since omega-3 has shown promising results in some studies related to cardiovascular problems, the authors of “Dietary Omega-3 Fatty Acid Intake and Mortality in CKD Population: A 1999–2014 NHANES Analysis” decided to check the effect of omega-3 on chronic kidney disease patients based on already available data. They followed the health data from approximately 3,000 patients over 8 years. During this time, there were 864 deaths (of varied causes). The authors correlated the information collected regarding the patients’ nutritional intake with their death. There was a significant correlation of lower rate of death in patients who were taking higher amounts of omega-3. Beyond 2 grams of omega-3 per day the number of deaths did not decrease. Interestingly, there was a stronger correlation of this in kidney disease patients who also had hypertension and higher body mass index.

Though the research had a few issues due to the limitation of data available, it shows a first promising step for considering the use of omega-3 as an intervention in chronic kidney disease patients.

Talking to the Doctor to Incorporate Omega-3 Fatty Acid

More research is required to confirm the extent of the effect omega-3 can have on the course of disease in chronic kidney disease patients. However, the positive effect of adding omega-3 to the diet of patients with already existing cardiovascular or other health issues cannot be denied. As mentioned earlier, there are primarily 3 different types of omega-3. The plant sources include flaxseeds, chia seeds, walnuts and soyabean oil. Fish, like salmon, herring and trout, are a primary source for the longer chain omega-3 (EPA and DHA). Omega-3 can also be taken as supplements. In case you have a kidney disease or cardiovascular disease, talk to your doctor about adding omega-3 to your diet and about the appropriate dosages. 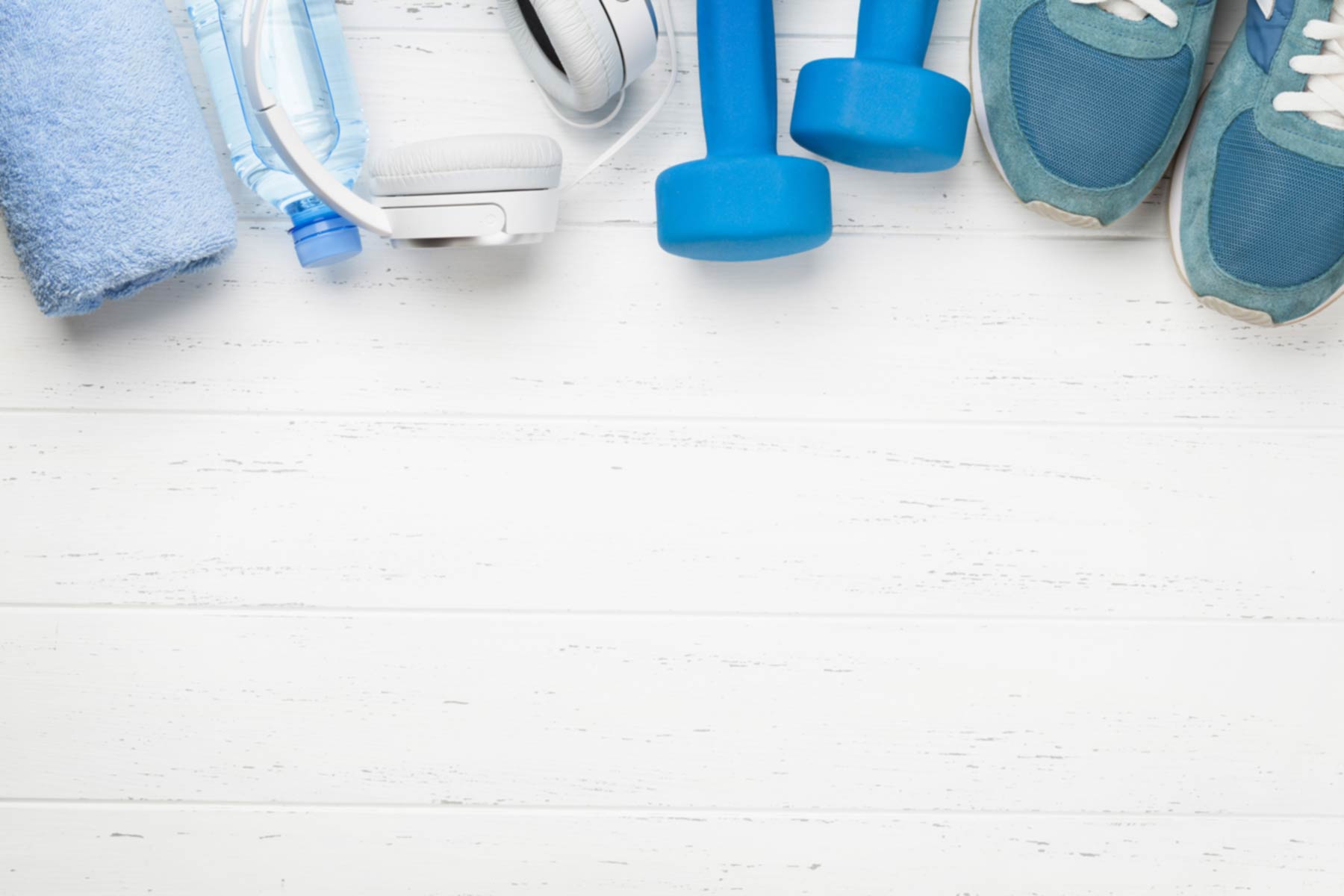 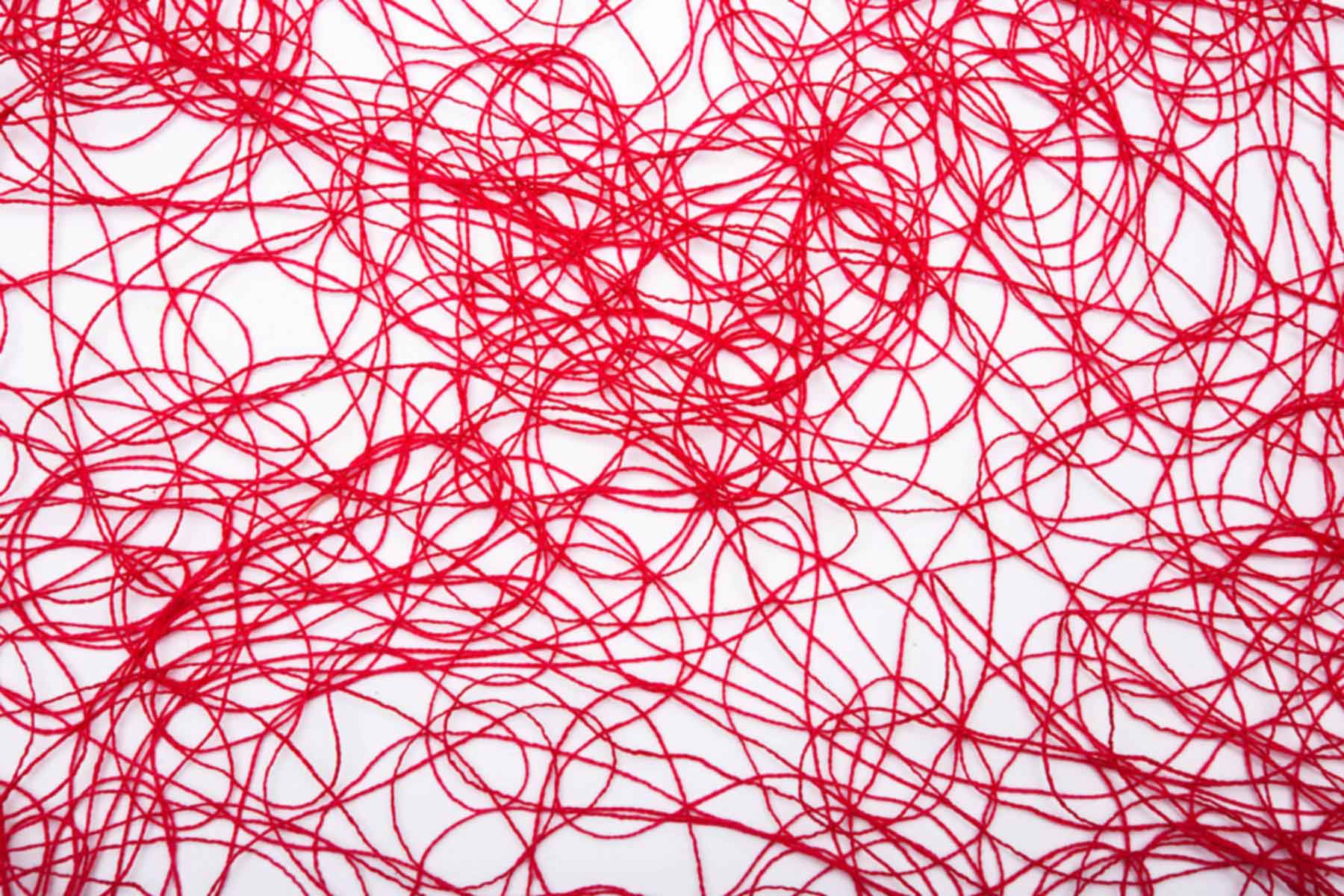