The Role of Curcumin in Neurodegenerative Disease Treatment 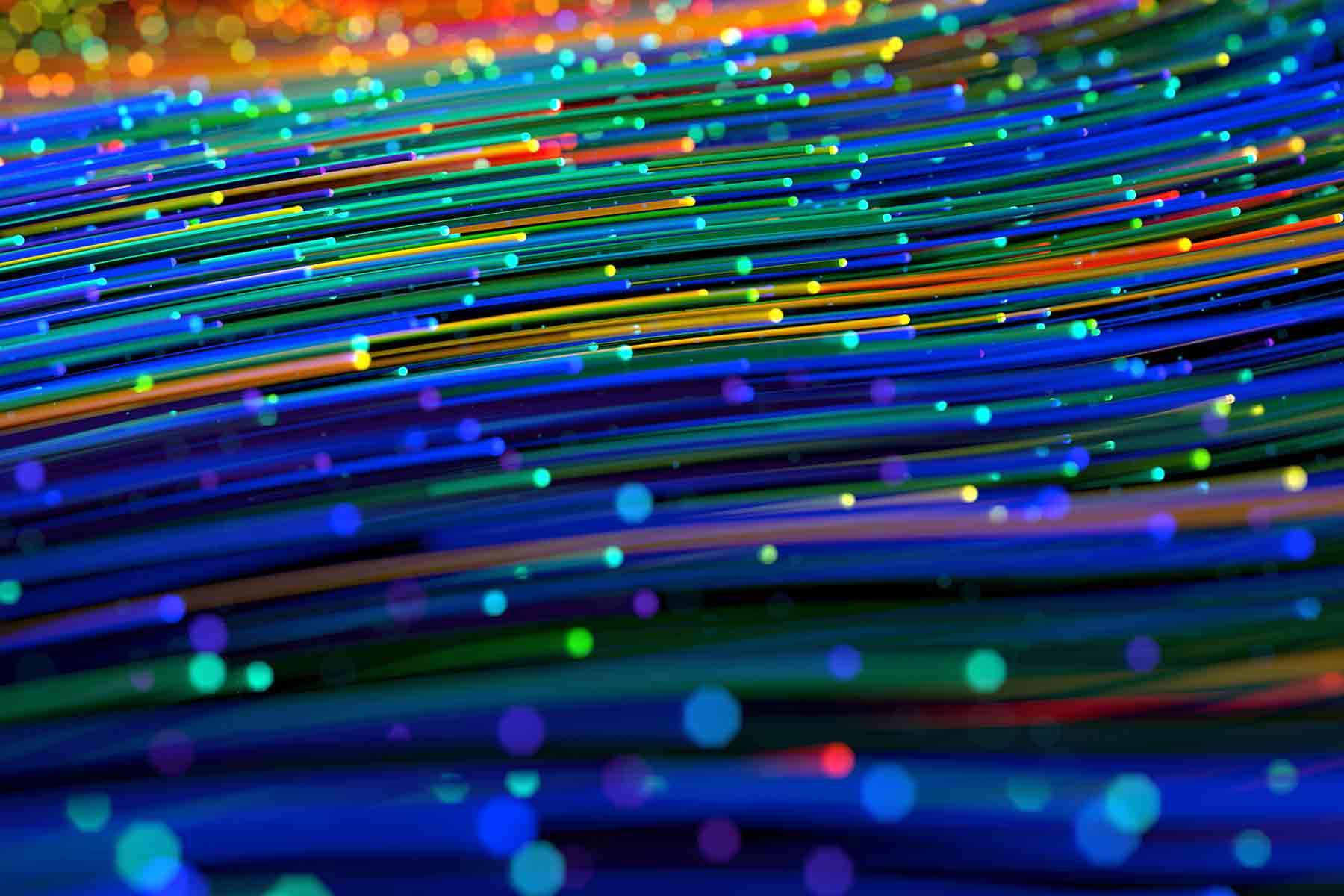 Progressive neurodegenerative diseases have no cure but, in some cases, can be slowed down or controlled. Astrocytes, a type of neuronal cell abundant in the brain, play an important role in each of the disease progressions, and there is evidence that curcumin’s properties can help astrocytes overcome the disease progression. Based on the free access review article “The Functional Roles of Curcumin on Astrocytes in Neurodegenerative Diseases”, published in the journal Neuroimmunomodulation, this idea of the role of curcumin in neurodegenerative diseases is discussed here.

Curcumin is a bright yellow compound produced in the plant called Curcuma longa (turmeric) which is part of the ginger family. It has been used for centuries in traditional medicines. More recently, it has been found to have antimicrobial, anti-inflammatory, antioxidant, and anticarcinogenic properties. These properties make it a potential therapeutic agent for a variety of diseases. In addition, curcumin is easily available, safe, and inexpensive.

Interestingly, curcumin is a molecule that can cross the barrier between blood and brain too, which makes it attractive to use in neurodegenerative diseases.

So, then why is it not already being used extensively for treatments? The main reason is that curcumin is poorly absorbed and it is immediately broken down by the liver and excreted. Therefore, the availability for the body is limited (as low as 1%). Scientists are working on circumventing this problem by adding curcumin to a stable carrier (that doesn’t break down easily) or by using inhibitors to curcumin metabolism.

Neurodegenerative diseases are diseases that progressively affect the central nervous system which comprises of the brain and the spinal cord. The brain controls almost all functions of the body including movement, awareness, memory, and speech. Any disruption in this system can have very serious adverse effects in daily life.

Astrocytes are a type of neuronal cell abundant in the brain. They help with creating synapses (the contact area between 2 neurons), maintaining the neurons, and supporting neuronal growth and reorganization.

Additionally, they play a crucial role in connecting the brain with the blood vessels and in maintaining this blood-brain barrier. This helps the selective passage of nutrients, water, and small molecules between the cells. Also, when there is a disease or injury to cells in the brain, the astrocytes help keep away toxic factors and fix the blood-brain barrier if damaged.

When it comes to inflammation, astrocytes play a dual role. Through one mechanism they prevent inflammation but under certain conditions, they are capable of also promoting inflammation.

What Does This Mean to Neurodegenerative Diseases?

It is the most common progressive neuronal disease and causes memory loss as well as cognitive decline. It can also lead to dementia. The disease is characterized by the presence of aggregates of a protein called beta-amyloid which is a subunit of a bigger protein called amyloid precursor protein. Astrocytes play an important role in reducing the aggregate formation by taking it up, degrading, and clearing it. Therefore, disruption of the normal function of the astrocytes is one of the reasons for the progression of the disease.

Curcumin is shown to decrease an inflammatory marker in astrocytes in Alzheimer’s disease. Further, in rats having an Alzheimer’s-like condition, spatial memory was shown to improve with curcumin. A study showed that a low dose of curcumin for a longer period was better than a higher dosage for a short period. Another study even identified the molecular mechanism through which curcumin potentially acts to prevent the inflammation caused by the aggregate proteins. Therefore, the role of curcumin in Alzheimer’s disease has been well established.

The second most common neurodegenerative disease causes movement disorders, memory loss, and depression. Parkinson’s is characterized by a clump of proteins called Lewy body and an abnormal expression of a protein called alpha-synuclein. It can lead to loss of the neuronal hormone, dopamine. Experiments showed that interaction between astrocytes and neurons is important in this disease’s progression. Through different molecular mechanisms, astrocytes help prevent oxidative damage and help prolong the onset of the disease.

Curcumin was shown to help upregulate a gene that was downregulated, causing the loss of neurons that release dopamine. Further, the anti-inflammatory properties aided in reducing oxidative stress in Parkinson’s disease.

This autoimmune disease is characterized by the removal of the protein layer surrounding a neuron (myelin), which normally helps in transmitting information faster in a neuron. This causes an increase in oxidative stress, too. A person with multiple sclerosis can have difficulties with coordination and balance as well as visual problems. Astrocytes with increased markers indicating stress conditions were observed in the clumps of cells that had a loss of myelin.

Through its anti-inflammatory properties and ability to prevent free radical production and oxidative stress, curcumin has the potential to be included in multiple sclerosis treatment. More work has to be done to understand this better.

It is a fatal disorder that is caused by the aggregation of a mutated version of a protein called Huntington’s protein. It causes motor abnormalities and mental decline. The mutated version of the protein has an increased number of glutamine (a type of amino acid) repeats. Astrocytes under normal conditions have the ability to remove the glutamine present. When there is an excess of the mutant proteins present, the astrocytes are not capable of removing it, making it harmful to the astrocytes and other neuronal cell health. In yeast, curcumin was shown to inhibit aggregation of mutant Huntington’s protein.

This is a fatal disorder in adults causing weakening of voluntary muscle movement. As the disease progresses, moving, speaking, swallowing, and even breathing become difficult. The most common reason for this is a mutation in a specific gene. Inflammation is also central to this disease’s progression, and curcumin can play a role in preventing this specific inflammation as seen in experiments with mice.

However, clinical trials in humans with curcumin to treat a condition with an increase of the same inflammatory molecule did not help reduce the inflammation.

Curcumin has the potential for treating many neurodegenerative diseases through its anti-inflammatory and antioxidant properties. The molecular mechanisms of the role of curcumin have also been identified. However, most of this work has been done in cultured cells or animals. In humans, firstly, the bioavailability of curcumin has to be increased to administer it as a therapeutic. Secondly, it has to be tested in humans against all neurodegenerative conditions to understand its effectiveness. Meanwhile, since it is available and safe for humans, talk to a neurologist about curcumin and if supplements that are already available should be taken. 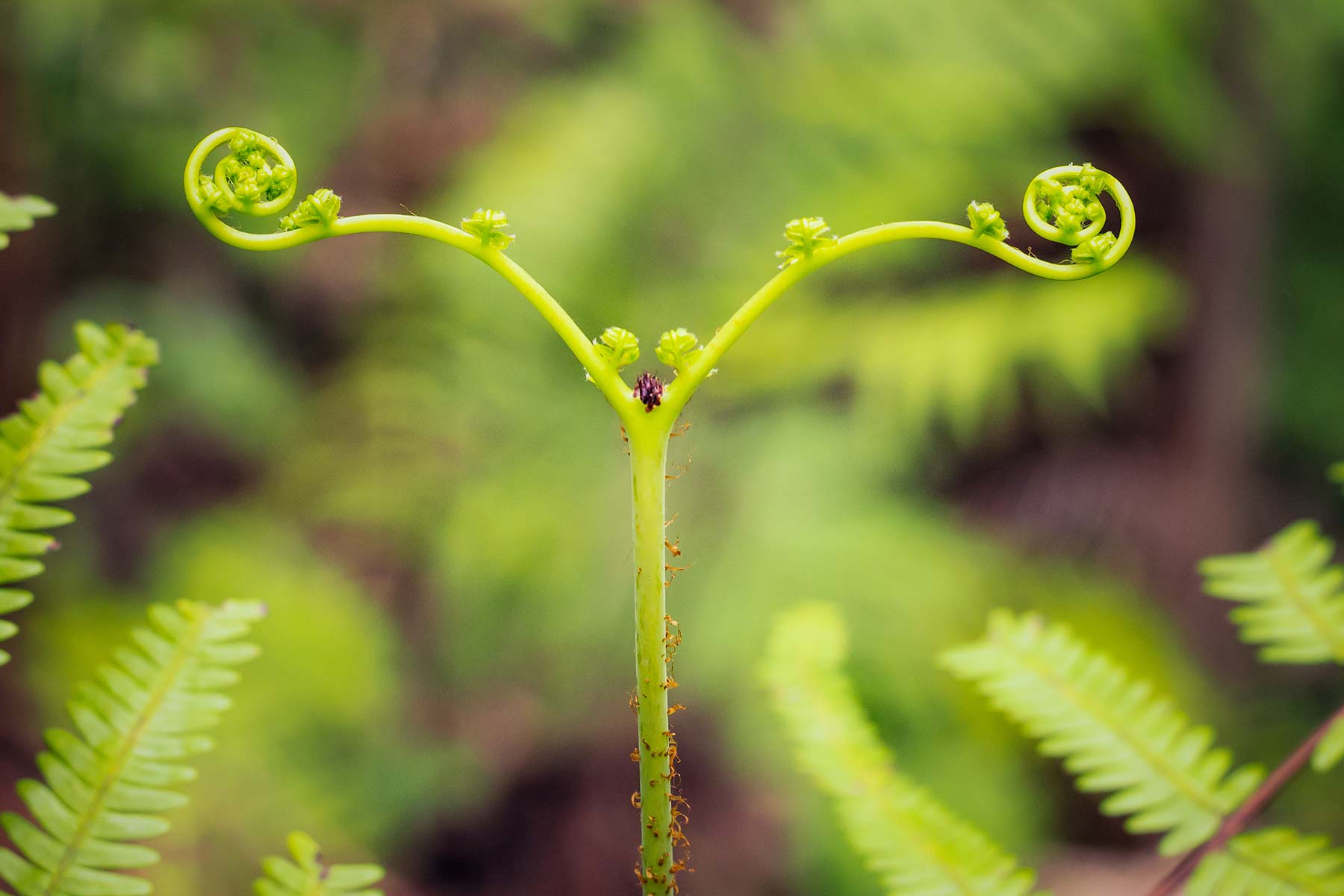 This post summarizes the state of knowledge on ectopic pregnancy, a rare but life-threatening complication of pregnancy. Although it only... 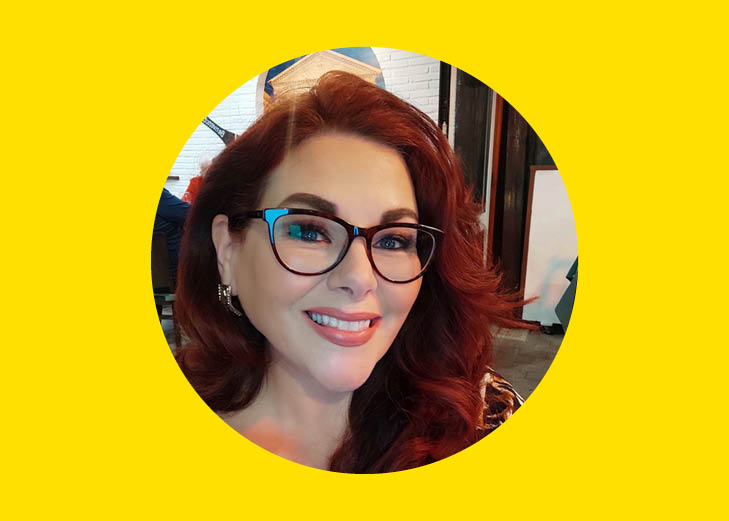 On the occasion of this year’s World Obesity Day (March 4, 2022) we spoke with Vicki Mooney, patient advocate and... 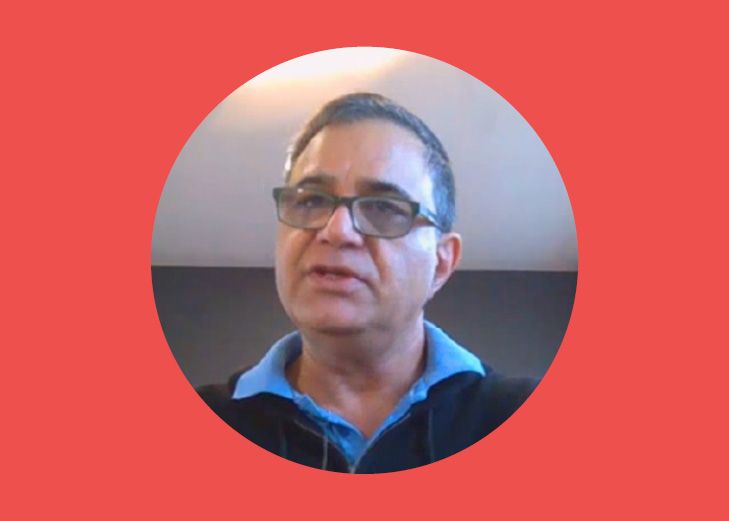 The thyroid gland plays a vital role in the body. Thyroid disorders, whether temporary or permanent, which affect about one...