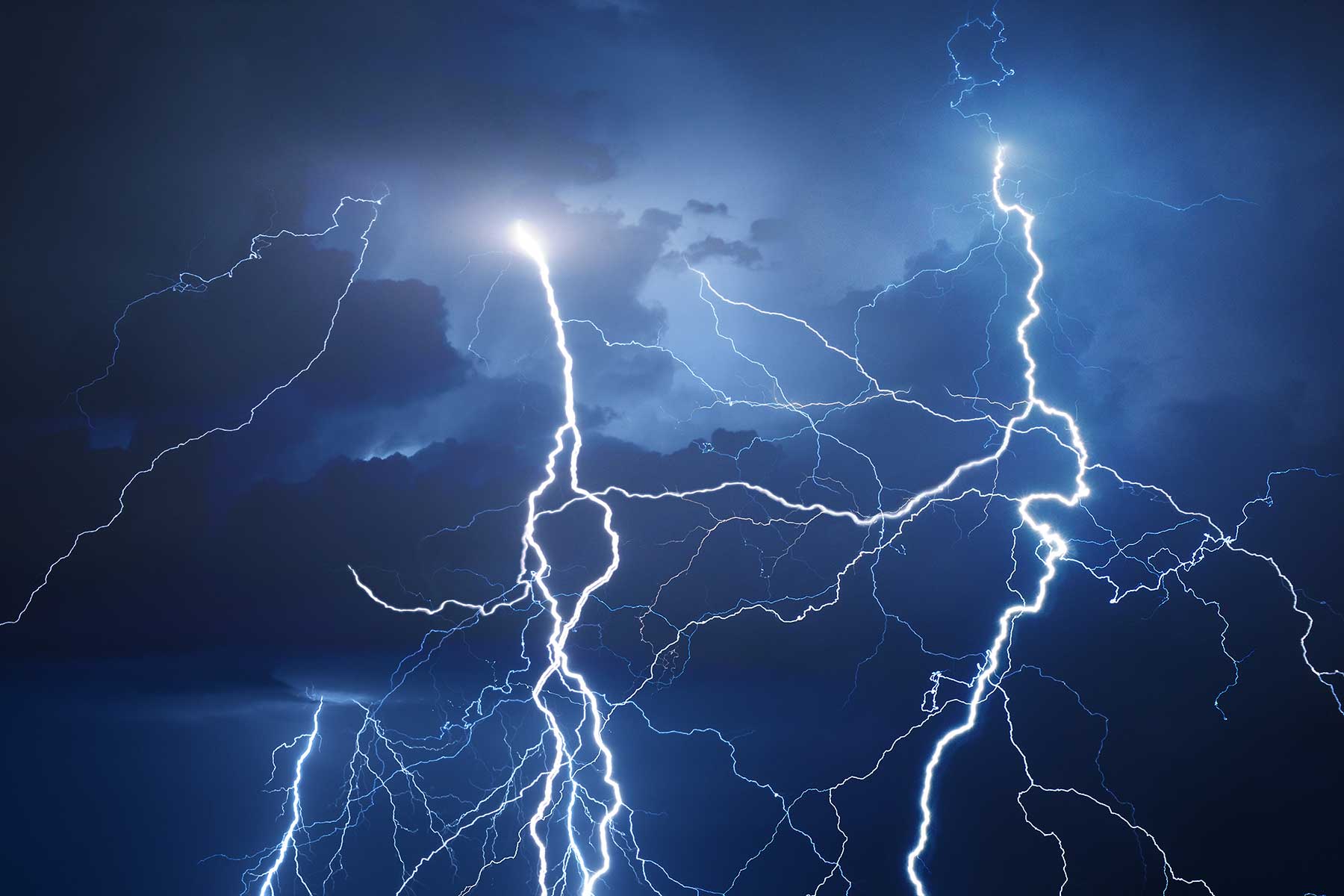 Stroke is a medical condition where the blood flow to the brain is interrupted, causing nerve cells to die. This can lead to the impairment of various functions of the body. Depending on how quickly the patient is treated and the post-recovery rehabilitation, the patient could potentially get back to leading an independent life. In this blog post based on the open-access review paper “Efficacy and Safety of Vagus Nerve Stimulation in Stroke Rehabilitation: A Systematic Review and Meta-Analysis”, published in the journal Cerebrovascular Diseases, we discuss vagus nerve stimulation as an adjunct therapy along with standard rehabilitation for stroke recovery.

This blog post also briefly describes what happens during a stroke, what the symptoms are and how it can be treated. The standard recovery and rehabilitation process is also explained.

What Is Stroke and What Are the Symptoms?

Stroke is a disease condition that affects the blood flow in the brain. This causes a lack of oxygen to the brain cells (neurons) in the affected area and ultimately death of those cells. This, in turn, causes impairment to the body’s function that is normally stimulated by the neurons that died. The flow of blood to the brain through the arteries is affected either by a clot in a blood vessel (ischemic stroke) or a blood vessel bursting (hemorrhagic stroke).

The symptoms that a person having a stroke displays could be a slur of speech, paralysis or numbness of parts of the face and body, headache, trouble walking or eyesight issues. Usually, in the case of a stroke, one side of the body will be affected more than the other, such as one arm falling when both are lifted up or one side of the face drooping. If this is observed, it should be treated as an emergency.

The cause behind the stroke or specifically a blocked or burst blood vessel is varied. People above 55 years have a higher chance of stroke. Medical issues like high blood pressure, high cholesterol, cardiovascular diseases, sleep apnea, or diabetes can cause a stroke. Additionally, lifestyle conditions like lack of physical activity, smoking, and drinking can also be factors leading to stroke.

How Is It Treated?

Stroke is a medical emergency because, without oxygen, the brain cells can start dying within minutes. Early treatment can reduce the damage to the brain and avoid further complications. As soon as the patient is brought in to the hospital, certain tests might be done including imaging to confirm stroke and rule out other conditions. Treatment involves therapy with drugs that can break a clot if it is an ischemic stroke. In the case of hemorrhagic stroke, the focus is on controlling the bleeding and reducing pressure in the brain due to excess fluid.

What Is the Recovery Process and What Does Stroke Rehabilitation Involve?

The extent of disability and the required recovery and rehabilitation process depends on the severity of the stroke and the time lapsed till the treatment was administered. The patient might lose independence after a stroke and require help for daily living. In many cases, the patient will need rehabilitation to regain any lost function of the body or to learn to perform tasks with a disability or both.

An important point to note is that soon after a stroke, the healthy neurons in the brain are capable of being rewired (known as plasticity) to perform the tasks that the damaged neurons were doing earlier. Using this window of time and augmenting the patient’s recovery with rehabilitation is important.

Therefore, the rehabilitation usually starts immediately after recovery within 48 hours with the goal to help the patient regain independence through rewiring the brain. These are mainly done through education and task-specific training. A team of people is involved in rehabilitation and can include neurologists and psychiatrists, therapists for physical, speech, occupational, and neurological therapy, nurses for care, nutritionists, and others.

What Is Vagus Nerve Stimulation and How Does It Help in Stroke Rehabilitation?

Vagus nerves are the nerves running on the left and right side of the body from the brain stem to the large intestine while also connecting with the neck, heart, and lungs. They play an important role in involuntary body functions like digestion, maintaining heart rate, respiration, mucus and saliva production, speech, taste, and more.

Vagus nerve stimulation is the process of using electrical impulses to stimulate the brain through the left vagus nerve. Mild, painless electric signals are sent to the brain; this is known to calm down irregular electric activity in the brain. It is mainly used as an alternative treatment for epilepsy and depression. Vagus nerve stimulation involves a small device surgically implanted under the skin in the chest and a wire that is connected to the left vagus nerve. In more recent times, a non-invasive version of the device has been developed where the electric pulses pass through the skin, usually to stimulate the branch of the vagus nerve reaching the left ear.

In stroke rehabilitation, vagus nerve stimulation is believed to cause the production of neuromodulators like norepinephrine, serotonin, and acetylcholine. The molecules help with creating, rewiring, and strengthening neural connections.

Learnings about Vagus Nerve Stimulation from a Review

However, by combining results from various trials as done in this review, it was not clear what optimal number of vagus nerve stimulation therapy sessions or session duration is required for effective therapy. This review could also not differentiate whether using the invasive method of stimulation or the non-invasive method was better. In testing negative effects of this therapy, there was no clinically significant effect on the heart rate, blood pressure, or respiration. There were a few adverse effects reported which were resolved by ceasing the vagus nerve stimulation. Hence, this therapy has to be closely monitored when being administered, especially for the first time.

In short, along with the standard medical and therapy treatment, in the post-recovery rehabilitation of stroke patients, using vagus nerve stimulation as an adjunct therapy should be discussed with the physician and therapist. 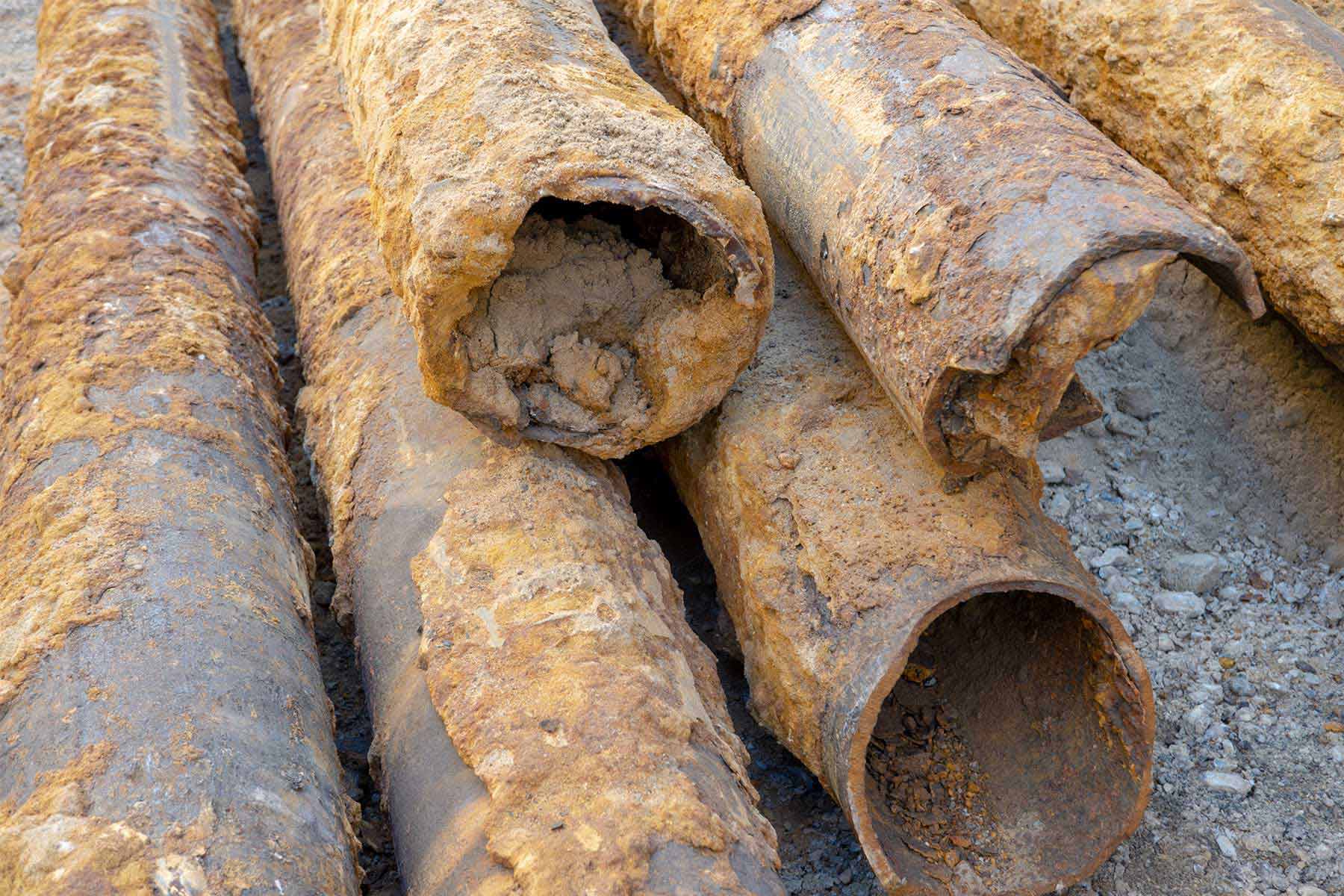 A stroke happens when the blood supply to part of the brain is cut off or reduced and can be... 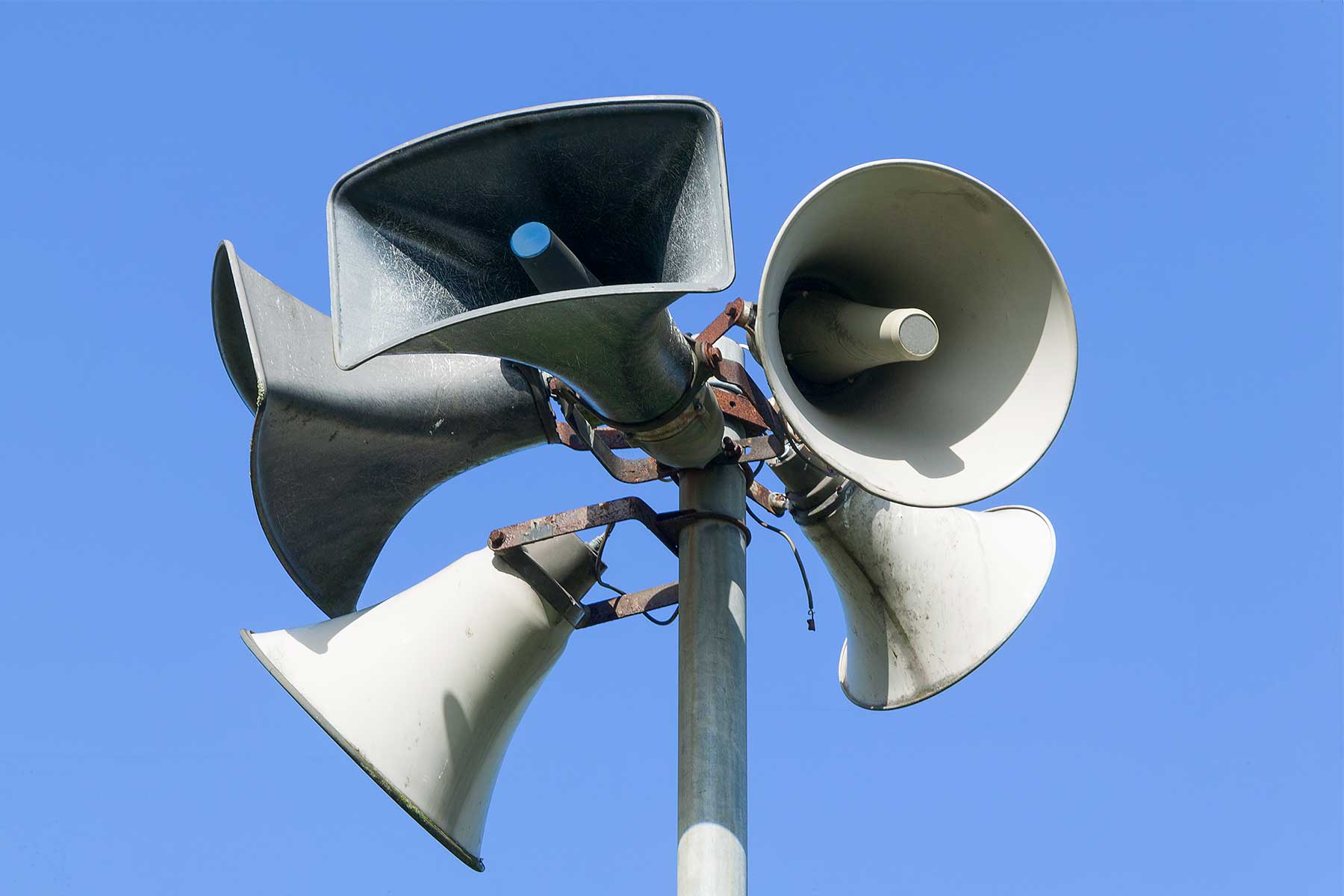 Subjective cognitive decline (SCD) is the self-reported experience of worsening or more frequent memory loss or confusion without clinical evidence... 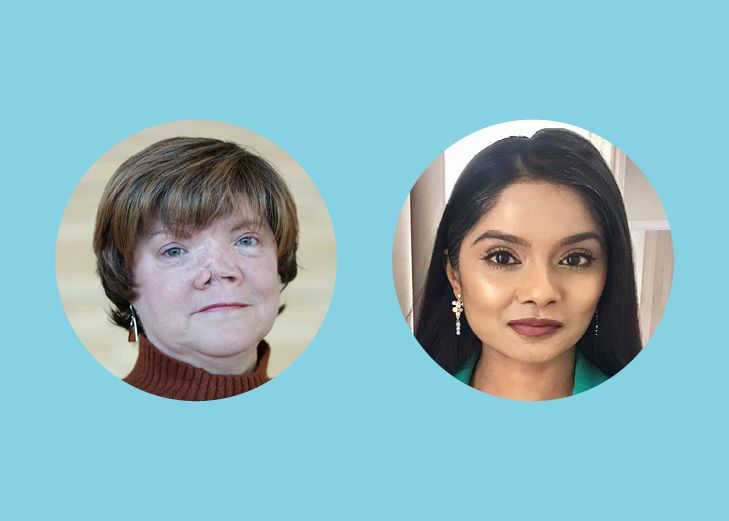