How Mathematical Modelling Can Increase Digital Biomarker Use in Drug Development 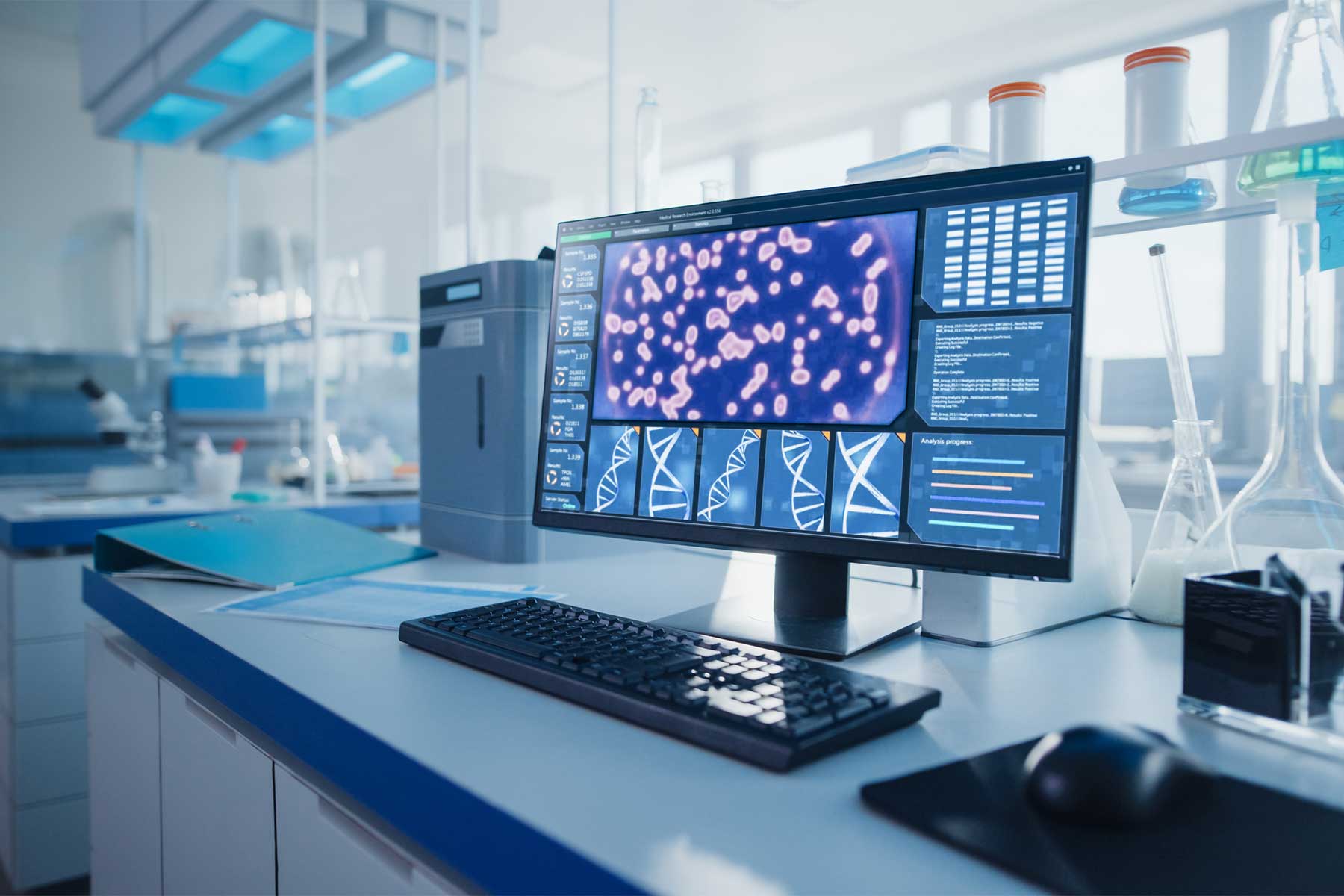 Digital biomarkers enable data from “smart” devices to be used to track health-related trends and patterns. In the open-access research article “Quantifying the Benefits of Digital Biomarkers and Technology-Based Study Endpoints in Clinical Trials: Project Moneyball”, published in the journal Digital Biomarkers, the authors show how mathematical modelling, using Parkinson’s disease as an example, can help solve some of the problems that have limited the use of digital biomarkers in drug development to date.

In this blog post, biomarkers and their use in healthcare are discussed, along with Parkinson’s disease and how digital biomarkers can aid the development of future treatments.

The term “biomarker” is short for “biological marker”. Unlike symptoms, which are things that you experience, biomarkers are measurable characteristics that indicate what is going on in the body. Your blood pressure, levels of molecules in your urine and blood, and your genes (DNA) are all biomarkers. Although they can suggest that your body is working normally, they can also show the development or progress of a disease or condition, or the effects of a treatment.

How Are Biomarkers Used to Help Patients?

Over the last decade, biomarker testing has started to transform the way that some diseases and conditions are treated. The development of treatments targeted against specific biomarkers and the ability to identify treatments that are not likely to work in certain patients offers hope of better outcomes through more personalized treatment.

What Are Digital Biomarkers?

The term “digital biomarker” is used to describe behavioral and physiological data that are quantifiable and objective (not influenced by personal feelings or opinions), collected and measured by portable, wearable, implantable, or digestible digital devices. Many people now use “smart” devices like watches and phones, and the large quantities of data that they collect can be paired with analytical tools to track trends and patterns, both for individuals and across populations.

Although digital biomarkers have the potential to have a significant impact on drug development, only a few have made meaningful contributions to bringing new treatments into the clinic. Understandably, pharmaceutical companies have been wary of adopting digital endpoints (events or outcomes that can be objectively measured in clinical trials to determine whether treatments being studied are beneficial) until they are fully proven. In 2019, stride velocity 95th centile (SV95C) became the first digital biomarker to be qualified by the European Medicines Agency (EMA) as a suitable endpoint for use in clinical trials researching treatments for Duchenne muscular dystrophy, a genetic disorder characterized by progressive muscle degeneration and weakness. Measured by the user wearing a device at their ankle, SV95C represents the speed of the fastest strides taken by the user over 180 hours. Interestingly, when the researchers involved in SV95C’s development analyzed the number of people from which data would need to be collected in a clinical trial to get a statistically significant sample, it was 70% less than if more traditional endpoints like the 6-minute walk test were used. This shows the potential of digital biomarkers to help new treatments go through clinical trials. Other potential benefits include more accurate selection of patients to take part in trials and better endpoint measurement.

The authors identified five gaps that pharmaceutical companies and technology providers need to address to increase the use of digital biomarkers in drug development:

They then designed a proof-of-concept project called Moneyball (named after a book about baseball), which used mathematical modelling to try to address gaps 4 and 5 using Parkinson’s disease as an example (the disease model was deliberately oversimplified to limit the scope of the project). The authors assessed whether such an approach was useful and also discussed their ideas for technology inclusion with clinical development teams at pharmaceutical companies to get their feedback.

What Is Parkinson’s Disease?

Parkinson’s disease is a neurodegenerative disorder (a disorder that involves degeneration of the nervous system) that is characterized by motor impairments (partial or total loss of function of a body part) like tremor, slowness of movement (bradykinesia), uncontrolled involuntary movement (dyskinesia), and walking (gait) abnormalities. It usually develops in late adulthood and progresses over several decades. There is currently no approved treatment.

How Can Digital Biomarkers Help Patients with Parkinson’s Disease?

Like other neurodegenerative disorders, the diagnosis and assessment of Parkinson’s disease can be subjective (the opposite of objective: influenced by personal feelings and opinions). It often involves invasive or expensive procedures like lumbar punctures (also known as a “spinal tap”), where a thin needle is inserted between the bones in the patient’s lower spine, usually to collect some fluid for analysis, and positron emission tomography (PET) scans, which produce detailed three-dimensional images of the inside of the body. Lack of precision in assessing endpoints is a common problem in the treatment of Parkinson’s disease, and clinical trials often end in failure because not enough objective, high-quality data can be gathered. Digital biomarkers may help solve some of these problems by measuring changes in gait and speech, loss of automatic movements (reflexes), and slowed movement.

What Did the Authors Conclude?

Although the feedback that they received about their modelling approach was largely positive, some companies noted that it can be challenging to obtain the technology performance data needed to run the calculations. Nonetheless, the authors believe that their approach can identify technology-enabled measurements that will have a meaningful impact, aid the quantification of the benefits and costs of digital biomarker technologies during the design phase of clinical trials, and help resources (particularly money) to be allocated years before pivotal clinical trials begin. They hope that their work will increase collaboration between technology and pharmaceutical companies so that the potential of digital biomarkers to speed up the development of new therapies for a range of diseases can be realized.

Note: The authors of this paper make a declaration about grants, research support, consulting fees, lecture fees, etc. received from pharmaceutical companies. It is normal for authors to declare this in case it might be perceived as a conflict of interest. For more detail, see the Conflict of Interest Statement at the end of the paper. 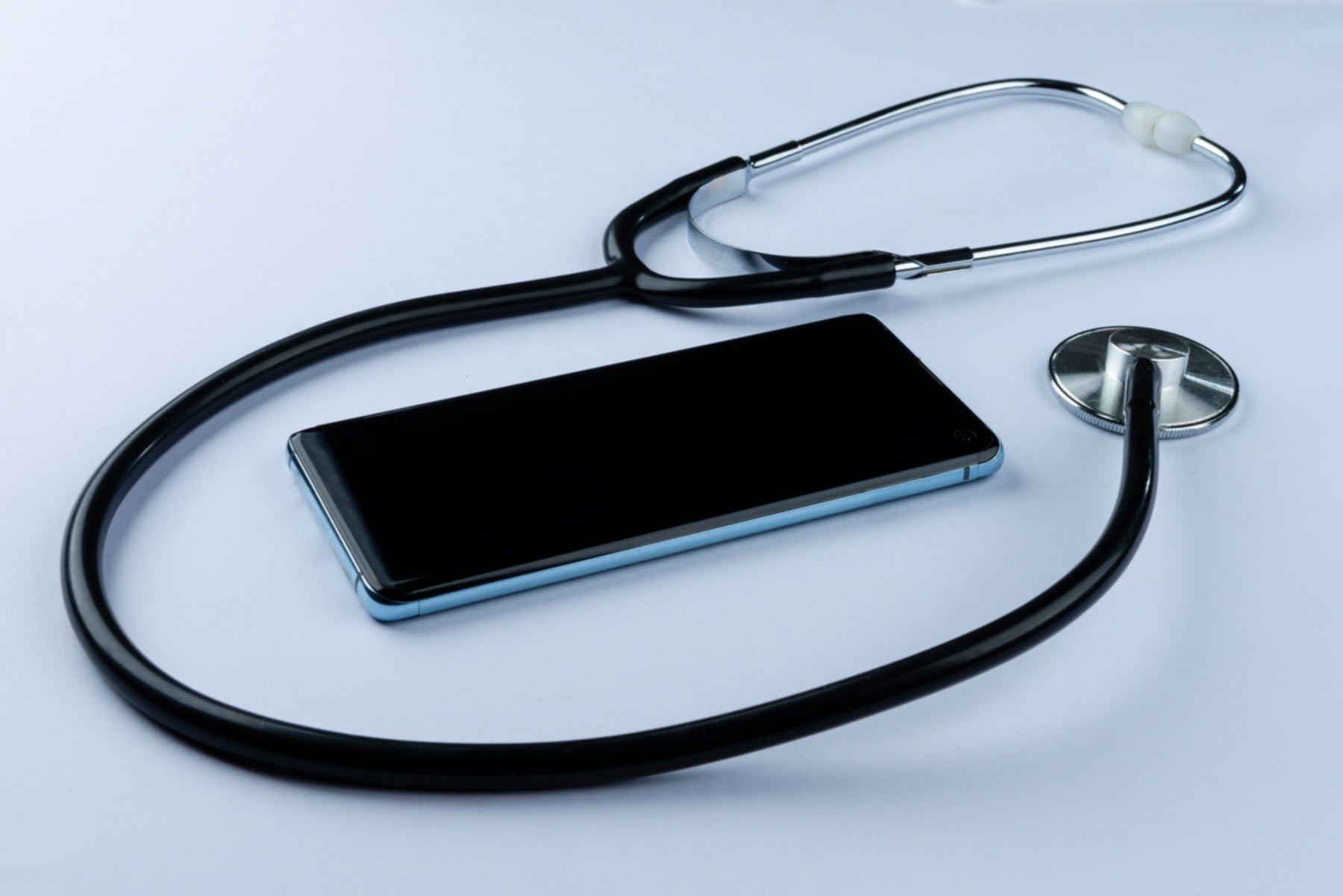 How Can Telehealth Aid Genetic Testing for Cancer?

Some people have mutations (changes) in their genes that increase their risk of developing particular types of cancer. In the...